Yet again, history seems to be repeating itself and once again Sony network finds itself in a spot, courtesy Kapil Sharma! It hasn’t even been a week since the Twitter episode of Kapil sparked off a major scandal. His telephonic conversation came out, friends blamed ex-girlfriend for Kapil’s depression etc. And what seems to be another controversy in the making, Sony Channel has faced the brunt of another fit of Kapil with him doing a no-show for the latest episode of Family Time With Kapil Sharma. 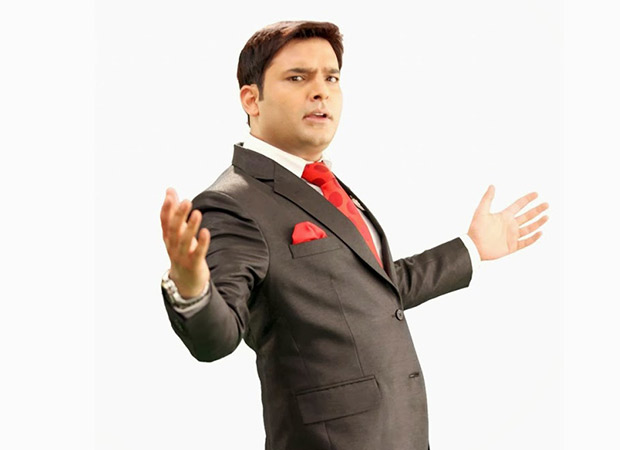 This time around although Kapil Sharma did not leave any star waiting or delayed the shoot. Instead, he hasn't shot for a new episode of his show leaving the channel in a quandary. For the uninitiated, the new show that is airing on Sony is produced by Kapil Sharma himself. The comedian-actor often informs the channel when he completes the shoot of his episode along with his team one of the days of the week, which is later, aired on the channel as per the schedule. And now reports suggest that the comedian-actor hasn’t shot for the next episode at all.

Considering the dilemmatic situation the channel faced over Kapil’s behavior, they were forced to air previous episodes of his last series, The Kapil Sharma Show.  Readers may be aware of the way The Kapil Sharma show came to an abrupt end after the comedian started making A-list Bollywood stars wait for his show eventually canceling and delaying shoots. On the other hand, recently, the channel was left in a lurch with them scurrying to find a last moment replacement.

Kapil hadn’t shot for the next single episode and the fact that they weren’t informed of the same is what has reportedly left everyone irked. In fact, the channel officials even tried contacting Kapil but to no avail. The comedian’s indifference may have repercussions but it seems as of now, the channel is reportedly maintaining a comparatively nonchalant stance on the matter.