Followed by a major outburst last week on Twitter, Kapil Sharma was embroiled in a controversy with a publication making allegations of harassment against him. Now, some of the people who have known Kapil Sharma for long have decided to share their thoughts on the matter and it includes his childhood friend Rajiev Dhingra, his competitor Krushna Abhishek and his co-star Upasana Singh. 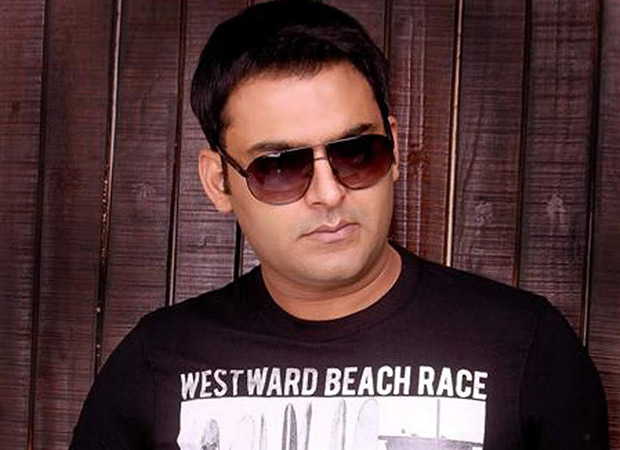 Last week, post the judgement on the Salman Khan blackbuck poaching case, Kapil’s account on Twitter featured various tweets where he was seen using abusive language. Furthermore, it also blamed a certain digital publication for posting negative stories on the standup comedian turned actor. Post that, Twitterati had a field day with many comedians sharing their views on the controversy. Also, the publication decided to respond to the same by sharing a conversation of Kapil Sharma with one of their journalists where the stand-up comedian is seen using a crass language.

Rajiev Dhingra, the Punjabi filmmaker who directed the recent film of Kapil Sharma, Firangi decided to respond on the matter. Rajiev and Kapil have known each other for long and belong to the same hometown. They have been childhood friends and when Rajiev was asked to comment on the current condition of Kapil Sharma, he confirmed that the latter is in a disturbed state of mind. He further went on to hold Preeti Simoes and her sister Neeti Simoes responsible for Kapil’s condition.

According to recent reports, Rajiev accused Preeti and Neeti being manipulative and even alleged that they have been harassing him too. He went on to add that the Simoes sisters forcibly entered Kapil’s life who has been dating Ginni since long and also maintained that now, the two of them are turning Sharma’s friends against him. Preeti Simoes was working as Creative chief with Kapil Sharma for his shows. While there were speculations about Kapil and Preeti dating, Rajiev denies the same stating that Sunil Grover too was a pawn in the manipulative games of Preeti.

On the other hand, Krushna Abhishek came out in support of Preeti Simoes and has denied these allegations. Claiming that he has never faced this situation whilst working with Preeti during his shows, the comedian has expressed his deep sympathies towards Kapil. He further has expressed his concerns regarding his competitor Sharma and wants him to get best medical help. He has reportedly also been quoted saying that Kapil should get out of the wrong company he is in as soon as possible. Krushna Abhishek also asserted that Kapil indeed drinks but hasn’t spoken much about him being alcoholic.

Upasana Singh, although hasn’t commented on the accusations thrown towards Preeti Simoes, she is all in support of Kapil Sharma. Calling him a nice human being, Upasana mentioned that she has never heard him abusing anyone. She also stated that she has always seen him behave respectfully towards people.

For the uninitiated, recently a recording of Kapil Sharma went viral where he has apparently abused one of the journalists, who is also the head in the digital publication that has been sharing negative articles about the comedian-actor.