Bigg Boss 13 is clearly India’s biggest reality show that has all the spice, drama, and masala in it with the contestants being famous personalities this time. From the first day, the celebs have been engaging in verbal spats with each other and arguments that sometimes tend to take a gruesome turn. Sidharth Shukla, who has already made his debut in Bollywood with Varun Dhawan and Alia Bhatt starrer Humpty Sharma Ki Dulhania, has been in the news for being outspoken on the show. 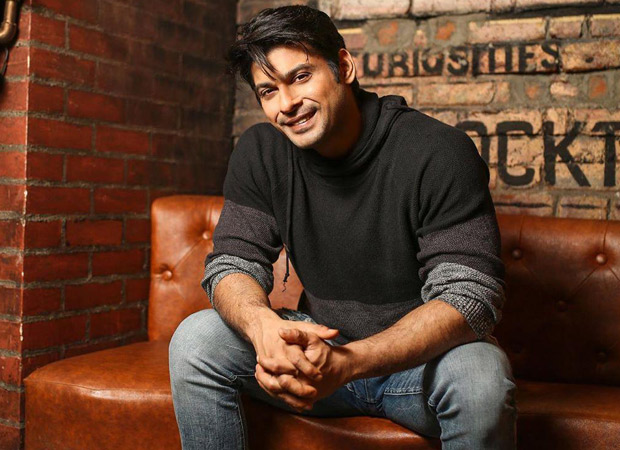 While he usually engages in heated arguments with his fellow contestants from the other group, including Paras Chabbra and Rashami Desai being the usual ones. Sidharth has however garnered a lot of love on social media with his fans trending his name every alternate day on Twitter.

Well, there’s some unfortunate news for SidHearts, their favourite contestant on the show has been diagnosed with typhoid. He has been advised to rest and take his medications on time. However, it is unclear as to what will be decided regarding his stay in the show. The makers are still wondering if he should temporarily exit the show or stay put. The final decision will obviously be made after his medical condition has been taken into consideration.