Last Updated 16.10.2021 | 12:44 PM IST
feedback language
follow us on
Bollywood Hungama » News » Bollywood News » Bigg Boss 13: Things turn bitter between Arti Singh and Sidharth Shukla after he did not support her in the argument against Paras Chabbra

Bigg Boss 13 is definitely giving its viewers a lot of entertainment with new controversies and arguments every day. While we’re all aware that Paras Chhabra is quite capable of instigating Arti Singh, Sidharth Shukla and his team, he tends to cross the line at times. With his outspoken nature, he has landed in trouble earlier as well and has now managed to get into a verbal spat with Arti Singh. 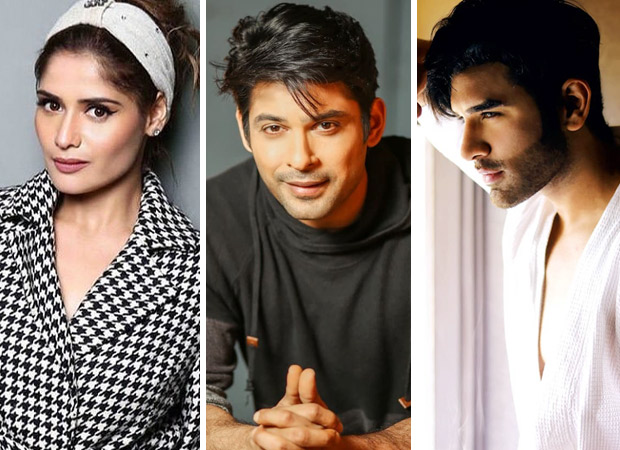 During the nominations last night, Paras called out Arti and said some unflattering things about her, while assassinating her character. Arti, obviously, lost her cool at this and ended up calling him a ‘do kaudi ka insaan’. While this happened, she had expected her friend, Sidharth Shukla, to stand out in support of her. When questioned about his calm demeanour, Sidharth said that he did not feel the need to interfere when she was already conversing with Paras.

This has definitely left Arti disappointed because Sidharth usually does not keep mum when it comes to arguing with Paras. Well, only time will tell if this crack in Arti and Sidharth’s friendship will increase or decrease.

Also Read: Bigg Boss 13: Arhaan Khan confesses his love for Rashami Desai and says he would have proposed to her had he stayed longer in the house