Bollywood actress Neena Gupta, who continues to rule the heart of audiences with varied roles even today, will be seen in Masaba Masaba 2 featuring her daughter Masaba Gupta in the lead. The actress, who has set examples with her reel and real life, is also known for her candour and recently she spoke about how difficult it is to find a male actor opposite her. 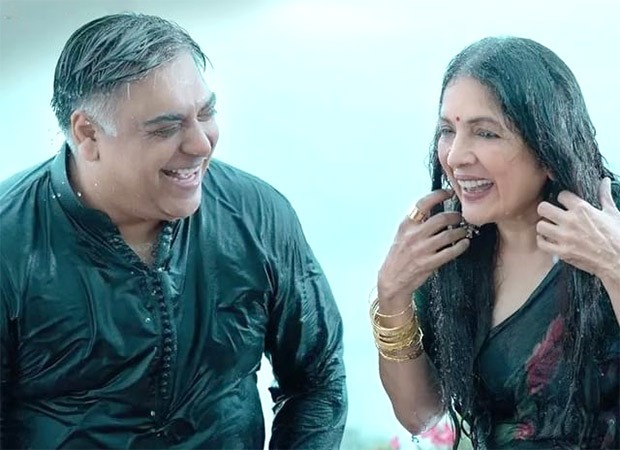 Masaba Masaba 2 is a semi-biographical drama featuring Masaba Gupta in her real life role of a designer along with Neena Gupta playing her mother. The new season has some interesting additions to the cast. One was Ram Kapoor alongside Neena in the show. However, the veteran actress reveals that finding a male actor opposite her was no cakewalk.” Speaking about it to GOODTIMES, the 63-year-old actress said, “There are 2-3 projects where I asked the director who is opposite me, but he said 'you suggest someday.' I said, 'This is the most difficult thing' because mere sath koi milta hi nahi hain.” (Transl: It’s difficult to find anyone to work with me)

Speaking of Masaba Masaba 2, the show showcases the highs and lows in the life of an aspiring fashion designer Masaba Gupta with a humorous touch. Directed by Sonam Nair, the show returned with its second season on July 29, 2022 on Netflix after garnering ample positive response with the first one.