Bollywood actress Tanushree Dutta filed a petition before a court in Mumbai, opposing the 'B summary ' report filed by the police in connection with her complaint against actor Nana Patekar. A ‘B Summary’ report is filed before a court when the police do not find any evidence to file a charge sheet. The police in July filed a report in the court saying that they did not find any evidence. 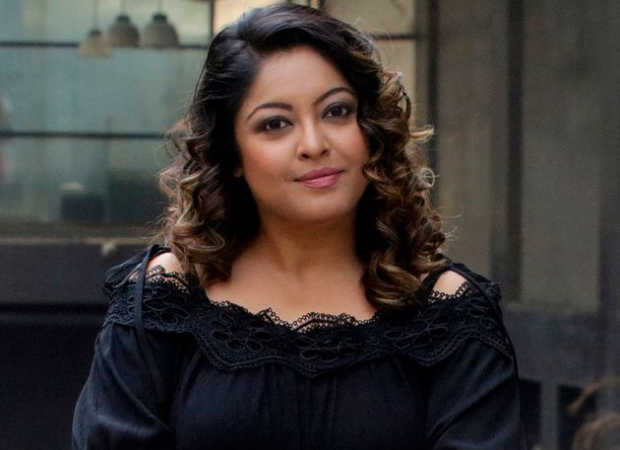 Tanushree's lawyer Nitin Satpute filed her petition opposing the ‘B summary’ before a metropolitan magistrate's court in Andheri. The petition demands that the court initiate a contempt proceeding against the investigating officer for filing a false report and a case should be registered against him by the Anti-Corruption Bureau. The petition also demanded a narco-analysis on all the accused and the investigating officer. Dutta even urged that the case be handed over to the Crime Branch of Mumbai police.

In October 2018, Tanushree Dutta had filed a complaint against the veteran actor for misbehaving and harassing her on the sets of the 2008 film Horn Ok Pleasss.

Also Read:“Yes I am returning to Bollywood”, says Tanushree Dutta