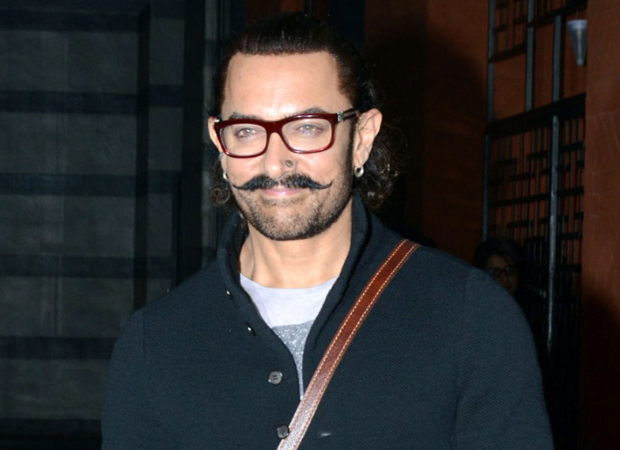 The film is expected to be shot in 100 different locations across the country on of which is the state of Punjab. This film would be the actor's third film to be shot in Punjab where the initial two being, the massive blockbusters Dangal and Rang De Basanti. Aamir Khan will be seen in an altogether new look in Lal Singh Chaddha donning the look of a Sikh!

Further, the film marks the bringing together of Aamir Khan with Kareena Kapoor Khan.

Over the past five months, Aamir has been following a vegan diet in his bid to lose 20 kilos for Lal Singh Chaddha, the remake of Forrest Gump (1994). Aamir has adopted a special protein-heavy diet that consists of steamed or baked vegetables, greens, tofu, lentils, and multi-grain roti. Aamir Khan also couldn't help with the midnight craving which sure is an insight that has created all the buzz amongst the fans!

Written by Atul Kulkarni, Lal Singh Chaddha is helmed by Advait Chandan and will be produced by Viacom18 Studios and Aamir Khan Productions. The movie is slated to hit the theatres during Christmas 2020, next year.

ALSO READ: Aamir Khan’s current read is the one all the Urdu lovers need to add to their list!