Manisha Koirala became an inspiration when she returned to Bollywood after a hiatus. Reason? She fought the much dreaded disease Cancer and not only survived but also got her previous life back. But it wasn’t an easy journey. The actress has now decided to speak up on her battles and how she decided to deal with a disease and take everything that comes her way positively in the book Healed: How Cancer Gave Me A New Life. She would be launching the said book on January 8. 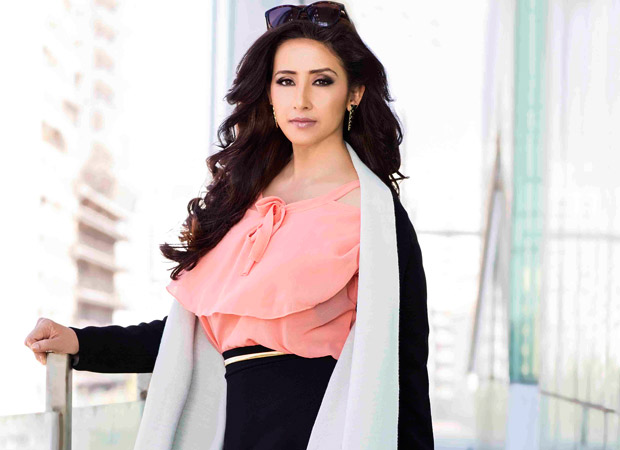 Manisha Koirala has given some blockbusters in the 90s. The actress returned to the entertainment industry after a break with the recent hit Sanju. She also experimented with digital films and her Netflix film Lust Stories too gained popularity. And now she is all set to share her journey with her fans and well-wishers with her book Healed: How Cancer Gave Me A New Life. The actress has spoken about not just the physical pain but also the emotional pain that she underwent. And along with that, she has also shared how she healed eventually.

In fact, Manisha doesn’t call Cancer as a curse in her life but rather she considers it as a gift of sorts. Reason is that, she believes that post her struggle with the disease, she has become sharper with a clearer mind and better perspective. On the other hand, the book includes each and every phase of her journey, from coping with diseases to healing from it.

Speaking of Bollywood films, Manisha Koirala was last seen in Sanju which featured her in the role of yesteryear star Nargis Dutt. The film was inspired by the life of popular actor Sanjay Dutt and she earned lot of appreciation for her small yet pivotal role in the film. The actress is yet to reveal details of her next Bollywood project.

Also Read: Vidhu Vinod Chopra called Manisha Koirala a terrible actress before 1942 – A Love Story and here’s what happened next!