Movie buffs of the 90s would definitely recollect the role of Maharani from the Sanjay Dutt - Pooja Bhatt starrer Sadak, one of the most iconic villainous roles played by the late Sadashiv Amrapurkar. Now after 27 years, the sequel to this romantic drama will feature another villain in the form of Gulshan Grover. Sadak 2 will also see Sanjay and Pooja reunite along with Alia Bhatt and Aditya Roy Kapur playing lead roles. It will also mark the return of Mahesh Bhatt as the director. 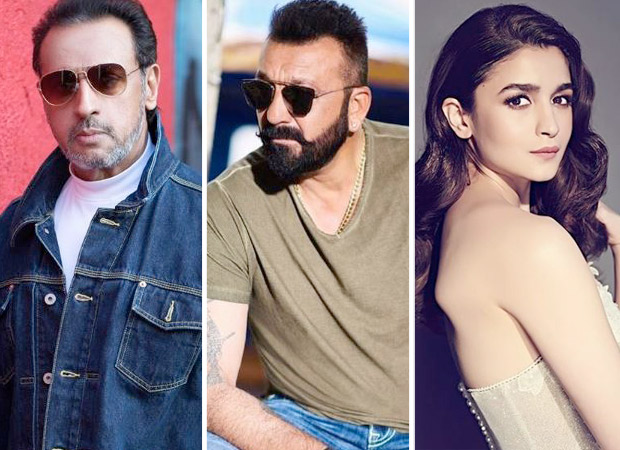 Well, we all know that Gulshan Grover is the original Bad Man of Bollywood. The actor is known for his villainous roles and his return in a similar space will definitely create curiousity. But will he be compared with the late Sadashiv Amrapurkar? That is a fear that Grover doesn’t face mainly because his character is expected to be quite different from the original.

90s fans would be aware that Sadashiv played the role of a eunuch who ran the brothel where Pooja Bhatt was kidnapped and held in captivity. Although Gulshan didn’t reveal too many details of his role, he did describe his character as interesting, scary, dangerous and relevant in recent reports. He also assured that his character will remain in audience’s mind even after they exit the theatre.

The veteran actor was also all praises for the film’s storyline which he believes is relevant and how his character reflects what is happening the society currently. He also went on to say that Sadak 2 is probably the most exciting film in his career that spans over 400 films.

Interestingly, Gulshan Grover has already worked with Mahesh Bhatt and Sanjay Dutt in the past. While he thanked Mahesh Bhatt for choosing him for this important character in this film, he is equally excited to work with Sanjay again. Calling him as his brother, Gulshan was happy to reunite with Dutt with whom he has worked in over 30 films. He also believes that their onscreen animosity that was portrayed in other films in the past will only get better with Sadak 2 and that the extra layers added to their respective characters will help them in doing it.

Also Read : Sadak 2: Here’s why Sanjay Dutt believes money is not a matter of concern for him when it comes to this film