We rarely see Mallika Sherawat on the big screen but the actress keeps herself in news, courtesy the many social causes she likes to extend support to. From women empowerment to education the actress has vouched her opinion and has been quite vocal about her thoughts regarding the varied issues that exist in the society. And now, we hear that the Haryana-based actress has opted for veganism. And not just that, she also promotes the idea of veganism to others around. 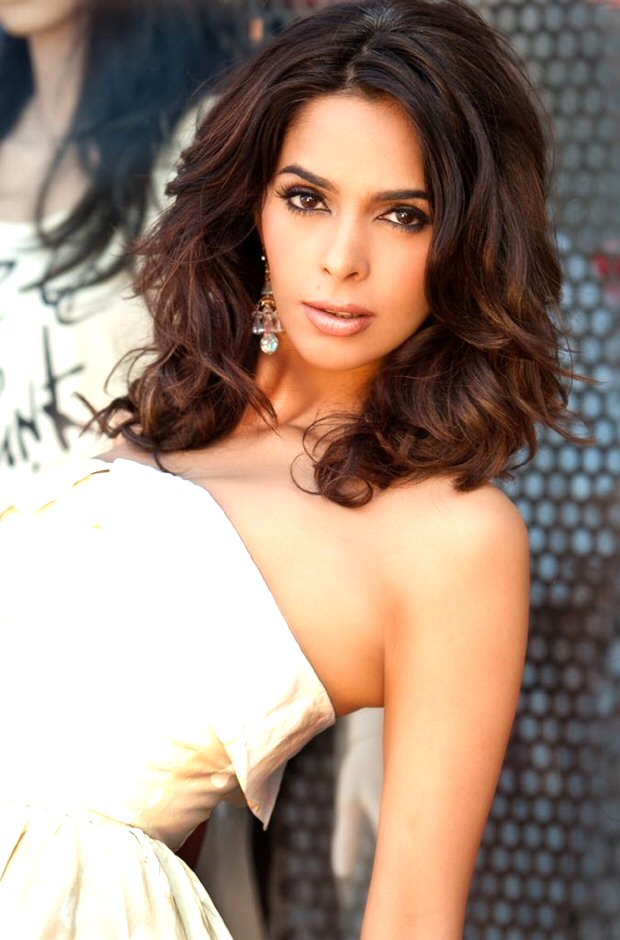 Speaking on the concept, Mallika Sherawat recently described, “Veganism is not a fad, it's a healthy, lifestyle choice.” A source close to the actress added, “Long before veganism became a fad all over the world, Mallika Sherawat had already embraced this trend. Mallika has already been giving us fitness goals and now she is looking to spearhead the vegan movement in India.”

In Mallika’s words, she has been a vegan for 15 years. For the uninitiated, the concept of veganism is about shunning all sorts of animal products, including milk, and milk products. It’s different from being a vegetarian because typical milk derivative products like yogurt, ghee, butter, and cheese are also cut out of the diet. The movement has caught on especially in the United States, with several vegan restaurants cropping up.

Mallika noticed many different vegan restaurants and vegan alternative foods in the USA. Given the rising levels of obesity in India, she has now decided to promote veganism. The source went on to say, “For a milk obsessed country, Mallika has decided to change this by tying up with a friend’s restaurant chain. Her love for vegan food comes from her favorite high-end vegan restaurant called Crossroads, whose Vegan Eggs Benedict she raves about.”

On the other hand, talking about her latest initiative, Mallika said, “Yes I have a lot of plans to promote veganism in India. I’m joining hands with a friend’s restaurant to introduce vegan offerings to the Indian palate. I plan to rope in international chefs to whip up some delicious dishes. Once people see how nutritious and delicious vegan food can be, they’ll switch to a healthier dairy-free lifestyle.”