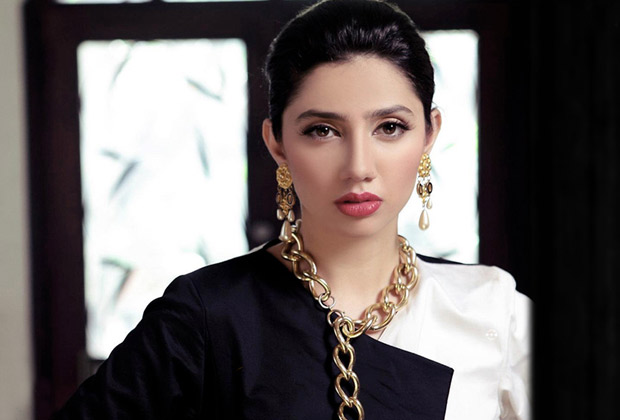 Couple of hours ago we reported that Mahira Khan will continue to be a part of the Shah Rukh Khan starrer Raees, contrary to the rumours of her exit. However, in the wake of the producers guild assuring that they would abide by the conditions that were discussed in the meeting held today, we believe that the makers of the film will have to pay a sum worth Rs. 5 crores for having a Pakistani actress in the film.

As mentioned before, Raees marks the debut of Mahira Khan in Bollywood. The film has been in the making for the past two years and with the latest ban over Pakistani artists, Raees was supposed to incur heavy losses. However, arriving at a compromise today, Raj Thackeray who continues to support the ban of Pakistani artists working in India, had firmly asserted that any producer who hires the artist from the neighboring country should pay Rs. 5 crore to the Army Welfare Fund as a penance of his act. Considering that the makers were too afraid of making losses if the heroine was replaced, they will now have to add the said amount in their budget list. We wonder if they have a choice considering that producer Riteish Sidhwani has already kick started yet another schedule with Mahira Khan.

Also starring Nawazuddin Siddiqui, Raees is a period drama set amidst the backdrop of Prohibition and focuses on the journey of a bootlegger and is directed by Rahul Dholakia.