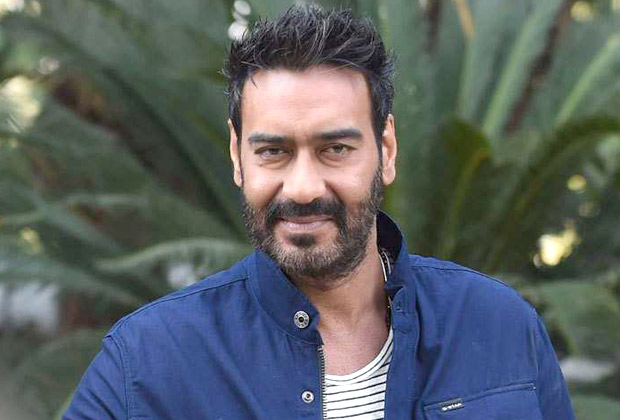 In the wake of the Uri attacks, a controversy erupted in Bollywood, dividing it into varied opinions as certain filmmakers and even actors came out to demand a ban on Pakistani artists from the industry. Ajay Devgn who has been supporting the ban since the start has now decided to even follow the appeal made by Cinema Owners & Exhibitors’ Association of India.

COEAI, a day ago, appealed to the filmmakers and producers who are releasing films this Diwali to donate their first day collections to the families of Uri martyrs. Ajay Devgn, who is looking forward to the release of his much ambitious venture Shivaay, has reportedly given a nod for the same. The actor, who has also directed and produced the film, will be donating a particular share from the first day collections of the film for them. He expressed his wholehearted support to raise funds for the martyrs’ families and further announced that he would be making a contribution that matches the one made by the members of COEAI for the soldiers.

Besides him, yet another film that has been asked to follow the footsteps is the Karan Johar directorial Ae Dil Hai Mushkil. While the film was caught in the midst of a major controversy owing to the presence of Pakistani actor Fawad Khan, a recent meeting with top politicians has assured a smooth release for the film. However, latest reports suggest that COEAI has refused to abide by the demands of the meeting. But, Karan Johar too has expressed to contribute an amount of the film’s collections to the martyrs’ families during the said meeting.

On the other hand, yet another actor who has contributed for the families is Akshay Kumar who has donated a sum of Rs. 80 lakhs for their betterment and welfare.