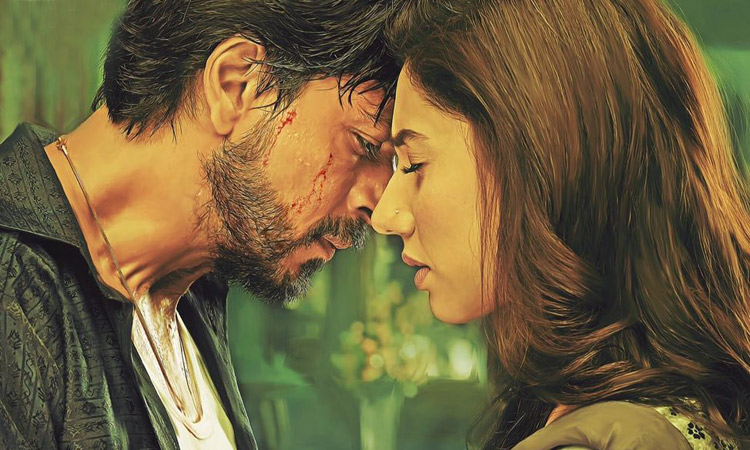 There’s something about films based on gangsters, criminals and underworld… Have often wondered, why are several film-makers across the globe so fascinated by this genre? Though I am not a huge fan of this genre, I must confess, I have thoroughly enjoyed a number of crime sagas made in Mumbai: DEEWAAR, DHARMATMA, PARINDA, AGNEEPATH, SATYA, VAASTAV, GANGSTER, SHOOTOUT AT LOKHANDWALA, ONCE UPON A TIME IN MUMBAAI… Helmed by some of the best names in showbiz, these films have tremendous recall value and left giant footprints on the sands of time, besides leaving an indelible impression on my mind.

There’s tremendous speculation about RAEES… That the story is inspired by true events… That it’s based on a real-life character… Frankly, I am not the right person to comment on the authenticity of characters/episodes depicted in the movie or verify the speculations, but as a moviegoer, I must confess, RAEES did transport me to its world.

A majority of films that highlight the lives of criminals/gangsters have a set template vis-à-vis the plotline: An ordinary person takes to crime, becomes a hotshot criminal, hobnobs with the rich, influential and powerful, but, eventually, the law decides to get even with him. RAEES follows a similar graph as well… the only difference being, this one is more realistic in approach than several films of this genre.

Director Rahul Dholakia depicts the power play and the cat and mouse chase between Raees and the honest cop Jaideep with flourish and that, in my opinion, is the mainstay of the enterprise. Having said that, I must admit, what takes the film notches higher is the terrific portrayal by SRK and Nawazuddin Siddiqui, who breathe fire in their respective parts. More on that later!

Here’s the plotline in succinct…Set in 1980s, Raees [Shah Rukh Khan] is trying to beat the system and succeed on his terms. His natural flair for entrepreneurship and never-say-die determination while achieving his goals makes him both loved and feared. Enter Jaideep [Nawazuddin Siddiqui], a cop, who vows to eliminate crime… and Raees’ empire.

Recreating the bygone era is a Herculean task, but the toughest part is to involve the present-day audience that’s clueless about the characters and ambience of that era. While the production design recreates the atmosphere flawlessly, Dholakia and his team of writers [Harit Mehta, Ashish Vashi, Niraj Shukla and Dholakia himself] ensure that the written material has the power to keep the viewer engaged and engrossed. Resultantly, the movie not only brings back memories of the 1980s, but also gives you the feel of the days gone by thanks to the characters and episodes highlighted in the narrative.

Dholakia is not really known to be a hardcore commercial film-maker. One look at his body of work and you realize he tilts more towards realism than make-believe. But he does an about-turn with RAEES, for the film marries realism and masala wonderfully. The narrative moves seamlessly from romance [SRK-Mahira] to the game of one-upmanship as the criminal and cop collide. This is a big ticket film with SRK and Dholakia knows that the stakes are high. He maintains the realism, ensures that the pace and energy seldom dip… but, most importantly, he makes sure SRK’s legion of fans aren’t disappointed. He takes a leap as a storyteller, doing justice to the written material and extracting bravura performances from each and every member of the cast. 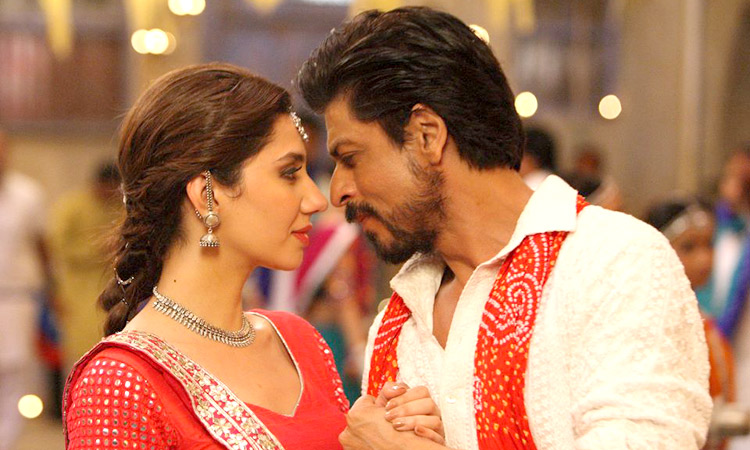 Blemishes? Oh yes! The first hour unravels at a feverish pace, making you thirst for the second half. But it’s here that the problem arises. The pace slackens soon after the intermission and the romantic song and a few sequences act as spoilers. Thankfully, the film picks up when Raees’ life takes a dramatic turn, which leads to a high-voltage climax.

The soundtrack is decent, although there’s minimal scope for the song and dance routine here. ‘Laila Main Laila’ and ‘Zaalima’ have already proved to be a favorite amongst the audience/listeners. In fact, ‘Laila Main Laila’ comes at a crucial juncture of the film and carries the story forward. Background score is effectual, especially the signature tune that has been used generously in the narrative.

The DoP [K.U. Mohanan] captures the locales wonderfully on celluloid. Editing [Deepa Bhatia] is taut. Dialogue are aimed at the masses. Lines like ‘Baniye Ka Dimaag Aur Miyanbhai Ki Daring’ and ‘Ammi Jaan Kehti Thi, Koi Dhanda Chota Nahi Hota Aur Dhande Se Bada Koi Dharam Nahi Hota’ have found resonance amongst viewers already. I must draw attention to the lines delivered to Nawazuddin too; they will bring the house down, especially in the first half. Action sequences pack a solid punch.

The performances in RAEES are consistently remarkable. Shah Rukh is the scene-stealer as well as the show-stealer. Cast in a character that has grey shades, the film brings back memories of his award-worthy acts at the commencement of his career. Nawazuddin matches his co-star’s brilliance and delivers a magnificent performance. Both, SRK and Nawazuddin’s performances keep you invested in the storyline as well as the characters. Mahira Khan looks gorgeous and handles her part with confidence.

On the whole, RAEES is a sure-shot hit. To state that SRK is sensational would be an understatement. The love, adulation and stardom that he attained in his early films will be showered on him yet again in RAEES. A few more factors contribute too: Nawazuddin Siddiqui’s winning act, the aimed-at-masses written material and of course, the gripping finale. As far as the BO is concerned, there’s no stopping this one. An outright winner. Just don’t miss it!

3 Years Of Raees: Mahira Khan shares a behind-the-scenes video as she gets nostalgic

A Shah Rukh Khan film is always special, so as the music of the film. Raees comes up with a warming…