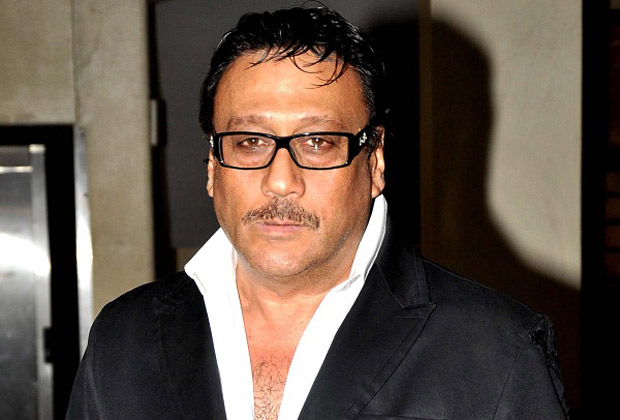 Looks like Tiger Shroff is all set to revive his father’s real life on the big screen by shooting at the iconic locations close to Jackie Shroff’s heart. Earlier we had reported that Tiger will play the role of a street dancer from Teen Batti, the gully where Jackie stayed once upon a time and now we hear that Tiger will also shoot in the house which once belonged to his father.

From what we hear, Tiger Shroff will be shooting in the one room apartment where Jackie Shroff used to stay during his initial days. However, it is being said that a lot of stuff have to be moved and a large crew will be set up there before the shooting kick starts. On the other hand, there has been a tad bit of change in plans about shooting in the bylanes of Teen Batti. Since they are extremely narrow, it seems that crew couldn’t get a set up for the cameras because of which an entire new set, similar to the actual location, is being recreated in a studio.

Director of the film Sabbir Khan confirms that they are currently trying to seek permission to shoot. While he appreciated the way locals there are being co-operative because of the Shroff connection, he also added that he is ensuring that the look of these sets created for the film will look as authentic as possible.

Munna Michael marks the Bollywood debut of Niddhi Agerwal and the film also stars Nawazuddin Siddiqui in a negative role.