Former Indian cricket team captain Mahendra Singh Dhoni will be backing a mythological sci-fi web series. The cricketer had earlier produced a documentary last year which marked his entry into the entertainment industry. Dhoni produced the docu series Roar of the Lion in 2019 under his company Dhoni Entertainment. 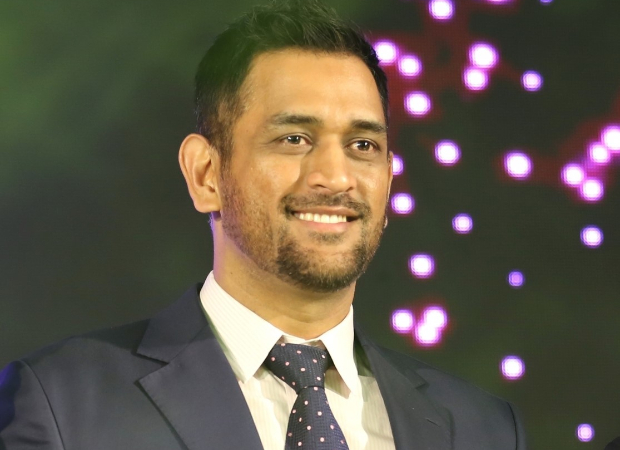 Dhoni Entertainment will now produce a series which is an adaptation of an unpublished book by a debutant author. Talking to a news agency, Dhoni's wife Sakshi who is the managing director of the media company said that the series is a thrilling adventure. The story revolves around the journey of a mysterious Aghori who has been captured at a high-tech facility. The secrets revealed by this Aghori can alter the myths of the ancient, beliefs of the existing and course of the forthcoming.

Sakshi said that their aim is to execute all the aspects of this universe and feel that a web series serves their purpose better than a feature film. Currently, the makers are finalising the cast and the location for the series.