Bollywood icon Anamika Anand has it all but is her life perfect or a perfectly crafted facade? In a world of glitz, glamour and fame - the lines of what is real and what is not can often be blurred. The Fame Game (formerly known as Finding Anamika) will take us into the world of superstar Anamika played by the evergreen, ever-gorgeous Madhuri Dixit ! Produced by Dharmatic Entertainment the series marks her streaming debut and we cannot wait for what it has in store!‘The Fame Game’ will be released on February 25 - exclusively on Netflix! 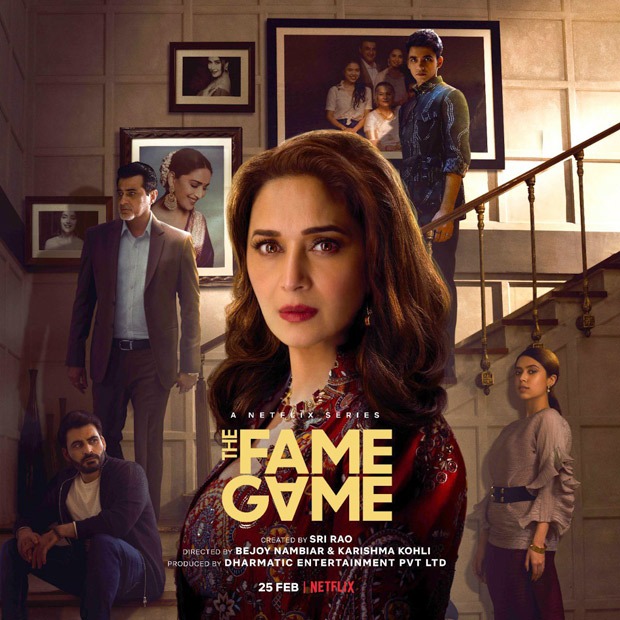 Madhuri Dixit’s Finding Anamika renamed as The Fame Game; to premiere on February 25 on Netflix

The Fame Game brings together Sri Rao as the showrunner and writer and Bejoy Nambiar and Karishma Kohli as directors. It is all set to take us on a rollercoaster ride through the highs and lows of the actress’s life revealing hidden truths and painful lies.

There is always a hidden truth behind the curtain of fame and stardom. What is this truth in the life of Bollywood’s biggest star Anamika Anand? Know more soon. 'The Fame Game' series premieres 25th February, only on Netflix! #TheFameGame pic.twitter.com/dTbJ2qkSqQ