Last Updated 05.07.2022 | 9:37 PM IST
feedback language
follow us on
Bollywood Hungama » News » Bollywood News » “If we would have made a film like KGF, we would have been lynched”, Karan Johar on comparing Bollywood and South films

The unpredictable success of recent South films has raised some questions about Bollywood and its content. Films like Pushpa, KGF Chapter 1, and RRR broke box office records and it sort of questioned Bollywood films and its performance, especially the ones that released along the same time. Although films like KGF had a massive backing from Bollywood industry with names like Dharma Productions associated with, according to Dharma Head Karan Johar, if these films were ever made in Bollywood, they wouldn’t have tasted success and that it would have been attacked. 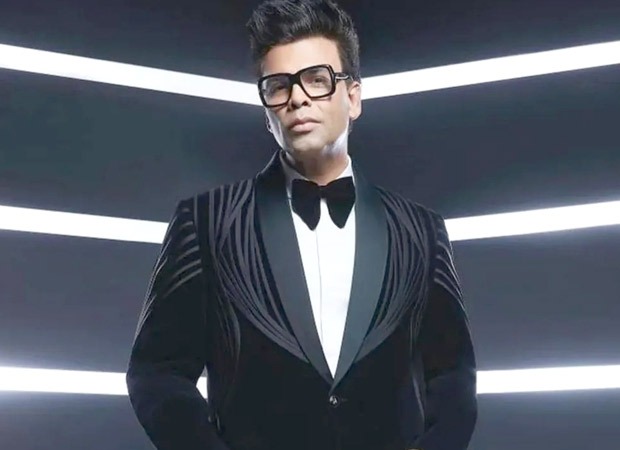 For the uninitiated, the Yash starrer KGF Chapter 2 was one of the highest grossing films in the entertainment industry. Speaking about the same in an interview with Film Companion, Karan Johar said, “When I read the reviews of KGF, I’m like if we made this, we would be lynched. But here, everybody is like ‘Oh it was a celebration, a party’ and it was. I loved it. I loved it with all my heart. But what if we had made this?” Adding further, KJo stated, “So I feel it is working both ways. I think we are also not given leeway and we are trying to be somebody else. It works both ways. So, because of that we are all over the place. I feel like we are living a dual existence and we have to stop.”

Karan Johar also went on to add that there is lack of conviction in the Hindi film industry. Addressing the issue, the filmmaker added that each kind of South cinema has its own kind of audience, and that the South Indian filmmakers do not seek approval or validation. He mentioned that they are so convinced in what they are doing, that they eliminate these noises around them and continue to follow their path. This is something that the Hindi industry fails to do and in a bid to do so, the industry tends to be all over the place. The industry people including himself have often been blown along with the wind.

Also Read: Karan Johar reveals that Ranbir Kapoor has refused to come on Koffee With Karan 7