Shailesh Lodha is well known for his role as Taarak Mehta in Taarak Mehta Ka Ooltah Chashmah, and one of the most beloved TV actors of all times. The show has had a loyal fanbase for years now and it is loved by everyone even after airing on television for more than 14 years. 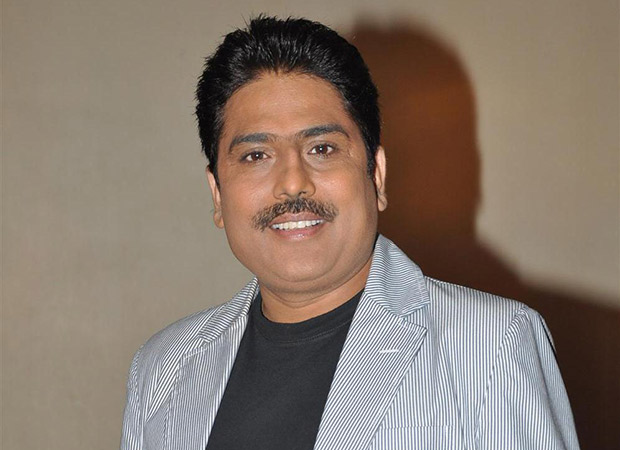 Recently, there had been news about Shailesh Lodha quitting the show after many years of playing the role of Taarak Mehta on the show. According to a report by ETimes, the actor will be seen hosting a new poetry show.

The reports suggest that Shailesh who himself is a poet will host the poetry show titled “Waah Bhai Waah”. The show will include a series of creative poetry recitation with comedic elements in between. It is said to be a mixture of both poetry and comedy at the same time.

Shailesh talked about his upcoming show and said that he was excited to be a part of the poetry show 'Waah Bhai Waah'. Being a poet himself, “this format is very close to my heart, and I am grateful that the channel has decided to come up with a show like this to promote the poets from our country and their talent. I am sure that the audiences will love the show and leave them spellbound.”

However, the producer of  Taarak Mehta Ka Ooltah Chashmah, Asit Kumar Modi, talked to Tellychakkar about Shailesh quitting the show. He denied having any knowledge about the actor’s exit from the show. He said that if there was any development he would talk about it.

Asit also said that he has been on good terms with all the actors of the show and has been working with them for more than ten years. He also clearly denied the rumors of Shailesh quitting the show.