The chat show Koffee With Karan is one show that showcases the candour of Bollywood celebrities, making it more interactional as viewers get to see a glimpse of their favourite stars in real lives. From normal couch talk about day-to-day life and behind the scenes fun to some gossips to some interesting revelations, the show, hosted by Karan Johar, is loved by the audience. But it seems the controversies caused by the chat show are higher, leaving Bollywood stars worried about the repercussions of what they say or do on national television. And one of them Ranbir Kapoor who believes that the consequences of his statement last for a long time. 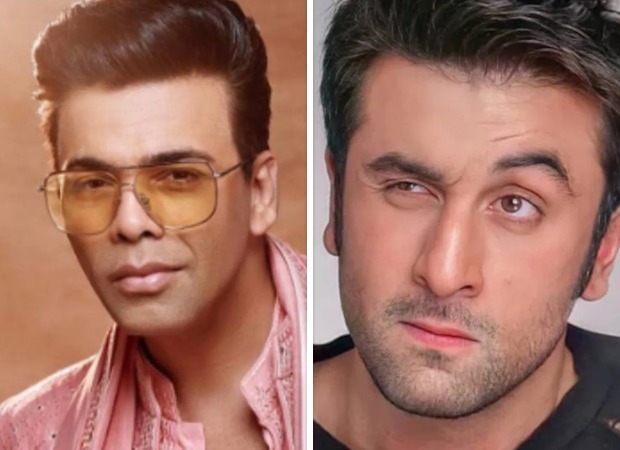 In a recent interview with Film Companion, Karan Johar in his candid style revealed about the problems he faces for roping in stars for the show and how some of his good friends are afraid of speaking on the show. He mentioned that stars are often worried about how their statements are perceived and interpreted and the repercussions of the same last very long. Speaking about Ranbir Kapoor, Karan said, “I am not coming on your show. He is like I have to pay the price for this for too long. Why should I do this to myself. He said, ‘I love you and I’ll meet you at your house and talk to you. You give me coffee at home. But please I am not coming for the show.’”

He also added that Ranveer Singh had told him that ‘Karan you can build public perception based on the performance on that couch’.

The filmmaker maintained that the entire idea of candour and candidness is changing as people have become more cautious about what they are saying on the couch. “Everyone is so like, ‘will you ask me about this’, ‘will you not ask me about this.’ Can you cut that out? I mean what happened to candour and I mean what happened to good old repartee and casual interview?” he maintained. He went on to add, “I mean I have got cricketers into trouble and I don’t even have anything to do with them yet I have even managed to do that.”

Karan asserted that show was just a frivolous talk show where they are having rubbish conversations. He concluded, “It is what you call the quintessential cringement – you may cringe but you will still binge.”

Also Read: Koffee With Karan Season 7: Arjun Kapoor to stay away from Karan Johar’s show? Here’s what he has to say