Akshay Kumar is all set and raring to go after coming into to the horror movie space! He will be seen in Laxmmi Bomb which is a remake of a hit South franchise: Kanchana. The movie will have him play a transgender ghost and his villain is none other than Tarun Arora, who played Kareena Kapoor Khan’s boyfriend in Jab We Met! 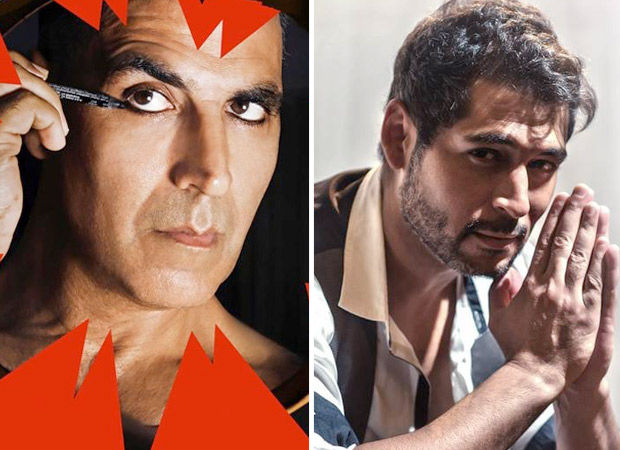 Tarun has worked with director Raghava Lawrence in Kanchana 2 and is all set to repeat his corrupt MLA act in the Hindi version too. Tarun’s last memorable role in Hindi was in Jab We Met and his character in this film is definitely a departure from that character.

Laxmmi Bomb is slated to release on June 5, 2020 and it is produced by Fox Star Studios. Also, Akshay is returning to horror/ thriller space after about 12 years. His last film was Bhool Bhulaiyaa and it was memorable for his fans due to his crackling performance.