Speculations were rife that Salman Khan was all set to be seen with Mahesh Manjrekar’s elder daughter Ashwami Manjrekar in his next film, Dabangg 3. But it looks like, not Ashwami but her younger sister Saiee will be seen with Salman in the film. 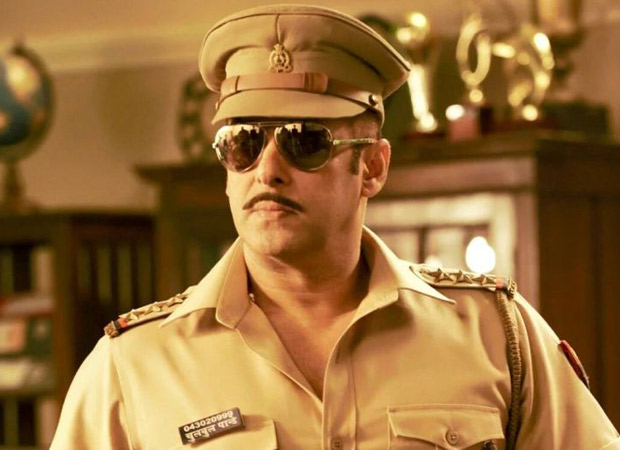 According to reports, Saiee Manjrekar will play Salman’s love interest during his younger days in the film. While Sonakshi Sinha will play the love of his life in the later part, Saiee will be his early romance. Both have shot for their portions which also consists a song. Dabangg will have Salman’s character Chulbul Pandey’s flashback and current lives.

Salman has just released Bharat and the box office collections were great for the film. After Dabangg 3, he will dive straight into Sanjay Leela Bhansali’s Inshallah.