Tumhari Sulu Producers Bhushan Kumar, Atul Kasbekar, Tanuj Garg, Swati Iyer Chawla are coming together to make a war film, Navy Day. The film will be directed by Razneesh Ghai who is known in advertising industry. The movie is based on an attack launched on Karachi harbour during the India Pakistan war in 1971. The movie will be shot next year. 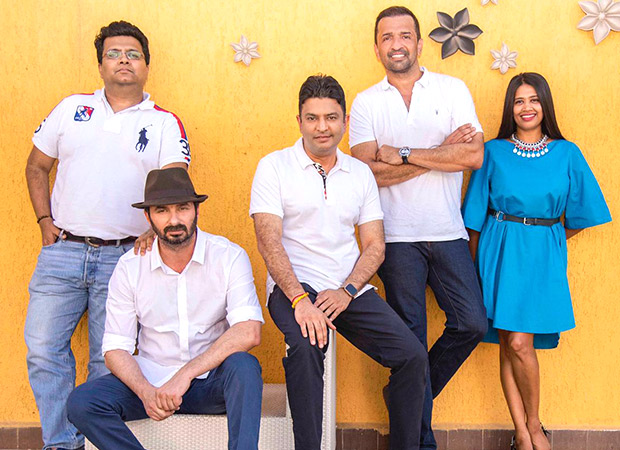 The makers are yet to finalise and announce the cast. The movie is going to be well mounted on lavish sets and is slated to be huge on content, rife with crackling action scenes. According to sources, the movie will be largely focussed on the Army and Air Force of the country and will show how Operation Trident was carried out and implemented by the Defence Forces.

The movie is being made after the huge success of war movies like Uri: The Surgical Strike, among others. The movie will go on floors by mid-2020. The movie will be made to commemorate Navy Day which is celebrated on December 4.

Also Read: This Varun Dhawan and Remo D’souza’s picture showing off their hot-bods is all the Monday motivation you need