Kyra Sedgwick and Elsie Fisher are joining Season Two of the Prime Video hit series The Summer I Turned Pretty, co-produced by wiip, in recurring roles. Season One of the Jenny Han series became the No. 1 show on Prime Video during its premiere weekend, with Season Two currently in production. 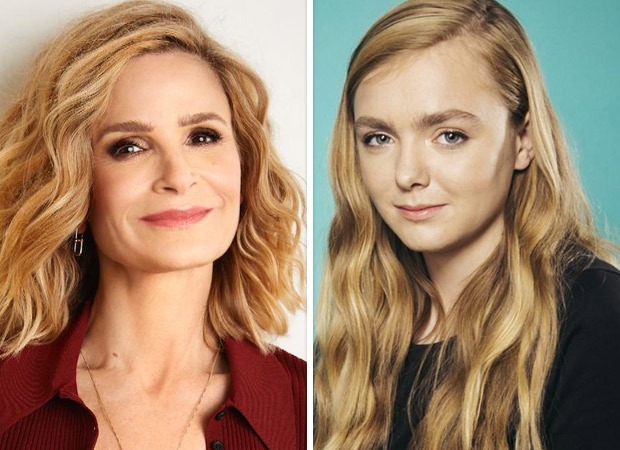 Season Two of The Summer I Turned Pretty is led by showrunners Han and Sarah Kucserka. Han, Kucserka, Karen Rosenfelt, and Gabrielle Stanton serve as executive producers, along with Hope Hartman, Mads Hansen, and Paul Lee for wiip.

The Summer I Turned Pretty is a multigenerational drama that hinges on a love triangle between one girl and two brothers, the ever-evolving relationship between mothers and their children, and the enduring power of strong female friendships. It is a coming-of-age story about first love, first heartbreak, and the magic of that one perfect summer.

Kyra Sedgwick is an award-winning actress, producer, and director. She’s best known for her Emmy- and Golden Globe-winning role as Deputy Chief Brenda Leigh Johnson on the TNT crime drama The Closer, and she most recently starred on the ABC comedy Call Your Mother. She recently directed the feature film Space Oddity, which stars Kyle Allen and Alexandra Shipp and premiered at the 2022 Tribeca Festival.

Elsie Fisher recently wrapped the feature film, Memory, with Jessica Chastain and Peter Sarsgaard. She was the lead role in the upcoming feature film, Lucky Man, opposite Stephen Lang as well as the independent feature, Family Squares, opposite Henry Winkler, Margo Martindale, and June Squibb. She is the lead in both the Prime Video feature My Best Friend’s Exorcism, which will drop at the end of September, and in the Netflix feature Texas Chainsaw Massacre.