American actress Kristen Wiig is all set to reunite with former Downsizing costar Laura Dern for an upcoming series at Apple TV+. The comedy series is titled Mrs. American Pie. 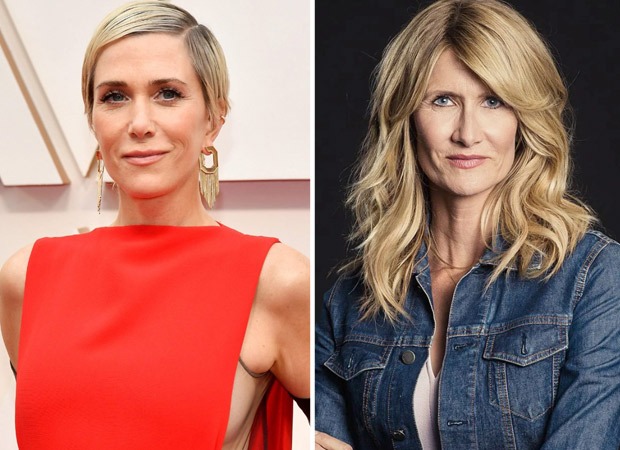 According to Entertainment Weekly, Mrs. American Pie is about "gorgeously impossible people." The series will ponder questions still relevant today: Who gets a seat at the table? How does one get a seat at the table? What will one sacrifice to get said seat? Dern, an executive producer on the series, is "eyeing a key role" in the comedy, per a press release, but details are still scarce.

A 10-episode comedy series centered on Palm Beach high society in the 1970s, will see Wiig portray Maxine Simmons, an outsider attempting to insert herself into the "artificial greatness" of said society and cross the barriers between the haves and have-nots.

Series creator Abe Sylvia, whose credits include The Eyes of Tammy Faye and Dead to Me, will write, executive produce, and showrun the comedy, based on a novel by Juliet McDaniel.

Academy Award-nominee Tate Taylor from Breaking News in Yuba County and The Help, will direct and executive produce alongside John Norris and Katie O'Connell Marsh.

On the work front, Kristen Wiig's recent TV credits include MacGruber and the animated sitcoms Big Mouth and Bless the Harts. Laura Dern, on the other hand, recently appeared in the animated series F Is for Family and the drama Big Little Lies, as well as the Twin Peaks revival.