Village Roadshow has sued Warner Bros, alleging that the studio sabotaged the theatrical release of Keanu Reeves starrer The Matrix Resurrections in order to drive subscribers to HBO Max, on Monday. 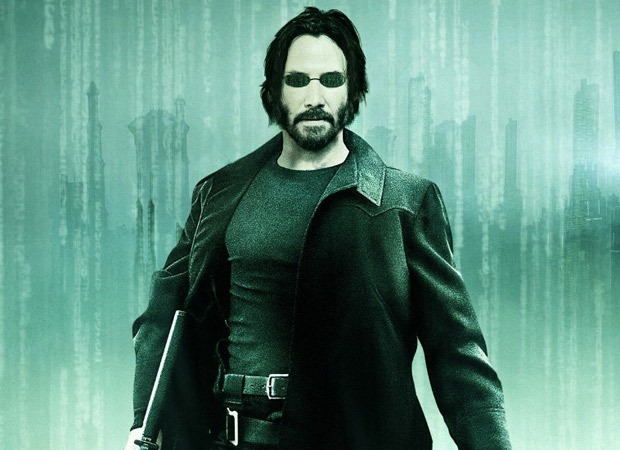 According to Variety, the suit stems from Warner Bros.’ controversial move to release its entire 2021 theatrical slate simultaneously on its streaming service, including Dune, The Suicide Squad and King Richard. The studio ended up paying out millions of dollars to profit participants to make up for lost box office revenue.

Village Roadshow reportedly has a longstanding co-financing arrangement with the studio, which has included films like the Matrix trilogy, Joker, and the Oceans series. The suit alleges that Warner Bros. did not consult with or notify Village Roadshow before opting to put The Matrix Resurrections, the fourth installment in the franchise on HBO Max. The suit accuses Warner Bros. of deliberately harming the film’s box office to prop up HBO Max, at the expense of the future viability of the franchise. Village Roadshow also argues that the simultaneous release also facilitated piracy, further cutting into the film’s revenue potential.

The suit also states that Warner Bros. made “acceptable accommodations” with the film’s stars — Keanu Reeves and Carrie-Anne Moss and with director Lana Wachowski. To date, Village Roadshow has received nothing from the HBO Max release of The Matrix Resurrections, the suit states.

Village Roadshow notes that Warner Bros. delayed some of its wholly owned projects, The Batman and Black Adam into 2022, and will be giving them exclusive theatrical releases. The suit also cites the success of the exclusive theatrical release of Sony and Disney’s Spider Man: No Way Home, arguing that Warner Bros.’ simultaneous release strategy was not necessitated by the pandemic.

The suit also states that due to the poor box office results, Village Roadshow cannot make its contractually obligated payment to Warner Bros., putting the company at risk of losing its rights to the film. The suit alleges that Warner Bros. has also been seeking to deprive the company of its rights to other films, including Charlie and the Chocolate Factory and Edge of Tomorrow.