The accomplished Telugu director Krish Jagarlamudi is still hurting after the blow he was dealt during the making of Manikarnika. Scarcely had he got out of that mess than his N T Rama Rao bio-pic underperformed at the box office. 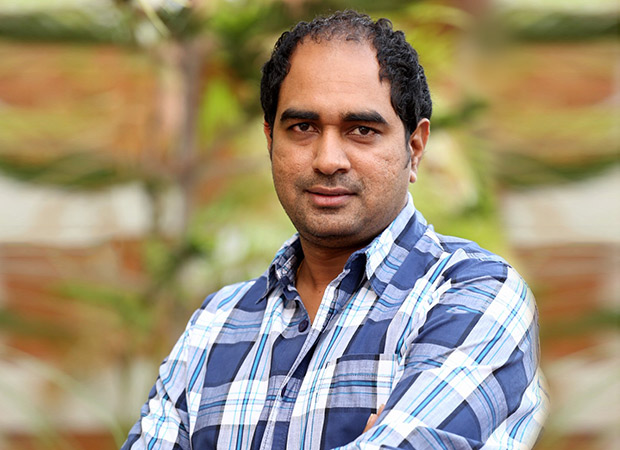 Krish has no plans of directing a Hindi film yet

Krish is now moving with all the caution of a trapeze artiste walking on glass. Says the soft-spoken director, “I’m working on several ideas. There are various scripts swimming in my head. It would be premature to talk about my next film because I haven’t decided what it would be.”

What about the reports that he was doing a film in Hindi? “I don’t have a language for my next film because I don’t have a next film. People write what they want in the hope that the arrow would hit its target in the dark. But the truth is, I need to walk very carefully with my next. There are so many who are waiting to see me make the wrong move,” says Krish.

After Manikarnika has he sworn off bio-pics? “No such thing. One Manikarnika can’t erase the success of my earlier costume dramas Kanche and Gautamiputra Satakarni. For all we know, my next film may be a costume drama. On the other hand it may be a contemporary entertainer with a message like Gabbar Is Back,” says Krish.

The fracas that he got into with Kangana Ranaut and her sister over Manikarnika is still fresh and hurting in Krish’s mind. “I wouldn’t like to talk about it. I wish them all the best,” Krish hastily moves on.

Also Read: Manikarnika – The Queen of Jhansi: Mishti makes another SHOCKING revelation about the Krish – Kangana Ranaut row and what happened on the sets