It seems like troubles for Bollywood film producer Prernaa Arora are far from over. After being arrested last year by the Mumbai Police Economic Offences Wing, we now hear that the EOW has filed a 176 page chargsheet against her. As per reports, Prernaa who has in the past produced films like Pad Man and Kedarnath has been charged with committing a fraud of Rs. 31 cr. 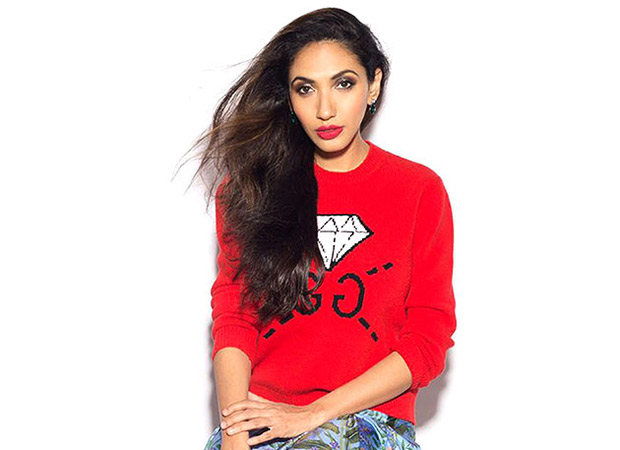 The said chargsheet states that Arora had taken a loan Rs. 31 cr in the years 2016-2018 under her mother’s name to produce the films Kedarnath and Pad Man. However, though both films did well at the box office, it was noted that despite Arora not having the rights of the film Kedarnath, she had secured a loan for the same. Besides this, Arora is also alleged to have borrowed Rs. 9 cr from businessman and filmmaker Vashu Bhagnani under the pretext of acquiring property in Bandra. However, when Bhagnani followed up for the settlement, Arora remained non-communicative. Following this, Vashu Bhagnani along with two other companies had filed a case against Prernaa Arora with the Mumbai Police Economic Offences Wing.

As of now, the Mumbai Police Economic Offences Wing has opted not to divulge any information about the case since investigation into the matter is still on. But according to reports, the EOW has identified 25 people as witnesses in this case.