Since almost 6 months, the cinema halls have been shut as the Coronavirus pandemic spread rapidly all over the world. As a result, there has been no new release since mid-March with producers of many small, mid-sized and even big-budget flicks deciding to instead take the OTT route. However, the makers of Suraj Pe Mangal Pe Bhari decided to release their film in the thetares for Diwali and the film has been doing decent at the box office. Now, the makers of Indoo Ki Jawani have decided to go for a theatrical release as well. 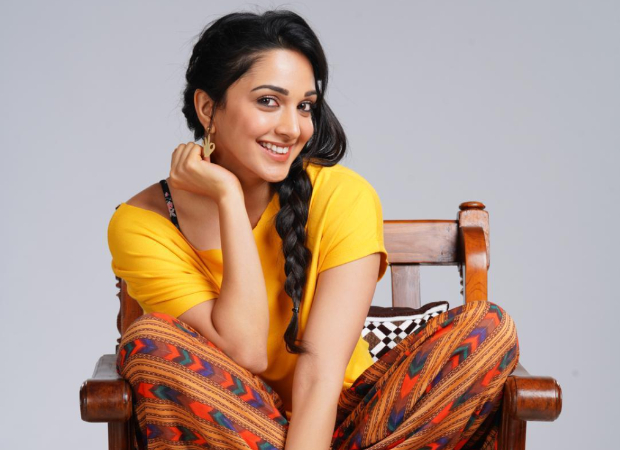 Indoo Ki Jawani starring Kiara Advani in the lead role will be released on December 11, 2020, making it the second film to release in thetares after the lockdown. As of now, theaters are allowed to run only at 50 % capacity.

Besides Kiara Advani, Indoo Ki Jawani also stars Aditya Seal and Mallika Dua. It is directed by Abir Sengupta and produced by Monisha Advani, Madhu Bhojwani, Nikkhil Advani, Bhushan Kumar, Divya Khosla Kumar, Krishan Kumar, Niranjan Iyengar and Ryan Stephen. The film is a story of a feisty Ghaziabad girl who gets sucked into hilarious chaos when she enters the world of online dating.

Kiara Advani was last seen in the recently released film Laxmii. The film starring Akshay Kumar in the lead was released on Disney+ Hotstar and opened to mixed reviews.