Kiara Advani has become a fan favourite. While she made her debut many years ago, he stint on Netflix original Lust Stories was really a breakthrough for her. Since then, there’s no stopping the actress. She has bagged many projects and continues to have fun with her new found fame. But, with fame comes trolls and constant criticism. And the same thing happened with her when she became the target of trolls who thought she had done botox. 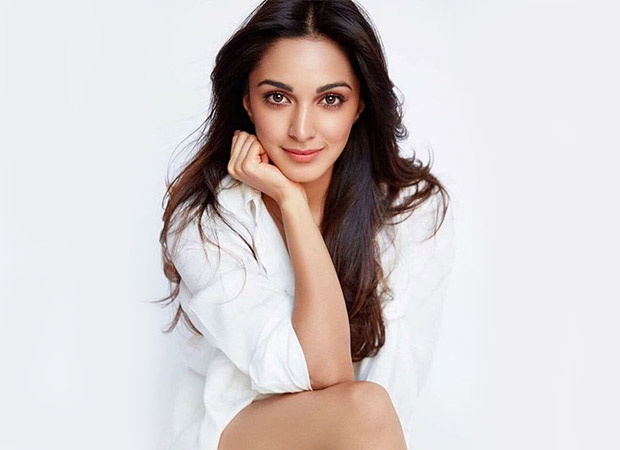 Kiara Advani recently appeared on Anaita Shroff Adajania’s Feet Up With The Stars – season 2 where she opened up about how the rumours about the botox began. "I remember I was at a clothing line launch. I did my own make-up, as I thought I am good at it. But I went overboard that day and in all my pictures, I could see two dollops on my cheeks,” she said on the show. "Maybe it was because of my high cheekbones or it was the highlighter. But everyone started saying that I had got botox done. It was so mean, that I started believing that something had changed on my face."

She responded to the trolls by saying, "It was due to eating a lot of biryani a day earlier."

Recently, Kiara Advani became a target of trolls again when she chopped off her hair and shared the video on social. As it clearly looked like a wig and was for a brand promotion, the actress soon was trolled mercilessly for it.

Meanwhile, on the work front, Kiara Advani will be next seen in Kabir Singh followed by Good News and Shershaah.

ALSO READ: Kiara Advani reveals Alia Bhatt was the reason why Salman Khan advised her to change her name