The Indian version of Fear Factor, Khatron Ke Khiladi hosted by Rohit Shetty, is all set to be back with its 12th season. The contestants are currently all pumped as they have begun the shoot in South Africa. While several reports earlier stated that Rubina Dilaik is the highest paid celebrity on the show, but it turns out Jannat Zubair Rahmani, TV actress and social media star, is getting paid whopping amount per episode. 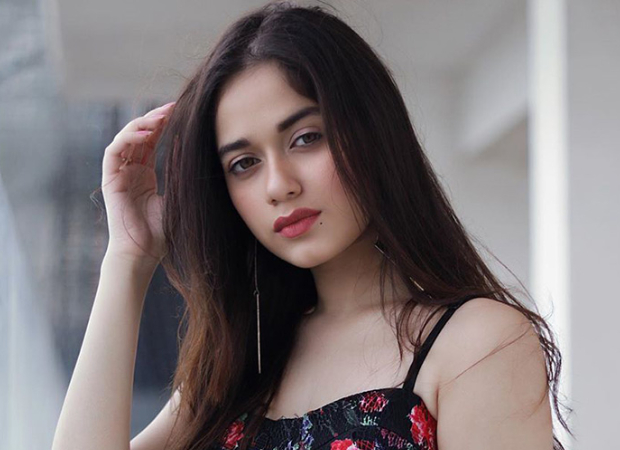