Kasautii Zindagii Kay has seen quite a turn of events recently with Anurag and Prerna parting ways with him thinking that she is dead. However, she was rescued by Rishabh Bajaj and she has now returned from London after the show has seen a leap of 8 years. The show is at quite a critical plot where Prerna is all set to take revenge from Anurag for betraying her. 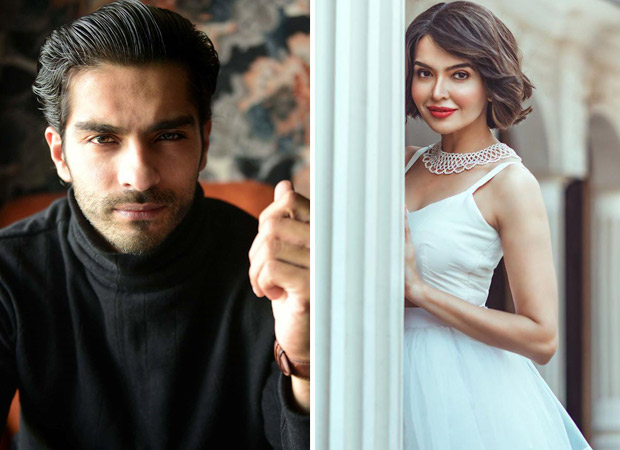 While the plot has taken a turn, Parull Chaudhry of Divya Drishti will be seen entering the show as Anurag’s older sister, Rakhi, who has returned from Canada. The actress was on a vacation in Kerala when she was signed for the show without an audition. Apart from her, Kunal Thakur, who was last seen in Kabir Singh, will also be making an appearance on the show marking his television debut. The actor says that he has already learned so much on the sets and working here is giving him great exposure to the industry.

We can’t wait to see how the entry of these two actors will affect the plotline.

Ramayan is back on Doordarshan on popular…