Star Plus iconic show Kasuati Zindagi Ki has been creating peculiarity in the television industry with its engaging narratives and impeccable storyline. Produced by Czarina of Indian Television Ekta Kapoor the story promises to keep the entertainment quotient a notch higher with the twist and turns in the undying love story of Anurag and Prerna. Recently, a post made by one of the popular actor Fatima Sana Shaikh created waves among the mind of viewers questioning if Anurag is going to kill Prerna. Amidst all the hassle around the same, Star Plus’s recently released a promo confirming the same, unveiling an enigmatic turn the show is all set to take. 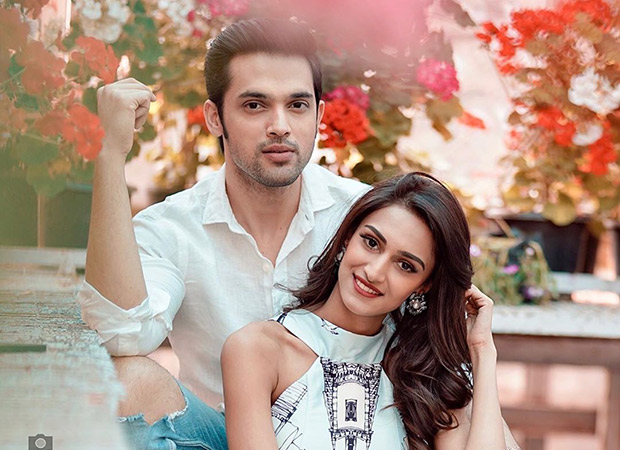 The promo not only surprised the viewers but also the cast, who then expressed their angst on social media wondering what made Anurag could take such a drastic step. Before the audience could gulp this shocking revelation of Anurag killing Prerna, the Twitterati's have all gone gaga over the reasons why Anurag killed Prerna and trended the keyword ‘#WhyDidAnuragKillPrerna’.

With the show popularly known for showcasing the undying, inseparable love of Anurag and Prerna, the Twitterati with bated breath asking all sorts of questions, guessing the truth fallacies and are anticipating the twist in the evergreen show of Star Plus. Was Anurag blackmailed by Mr. Bajaj for killing Prerna or was Anurag faking his love for Prerna or is Anurag the real villain behind the plot are amongst the speculation taking rounds and only time will divulge the real reason behind Anurag killing Prerna!