After the stupendous success of Knives Out, Hollywood actor Daniel Craig is set for his last outing as James Bond in the upcoming actioner, No Time To Die. As fans have been eagerly waiting for the film to hit the theatres in April, the makers have decided to postpone the film due to the Coronavirus outbreak. It was revealed earlier this week that the makers have decided to postpone the film and will release in November this year. But, it will also come with the losses. 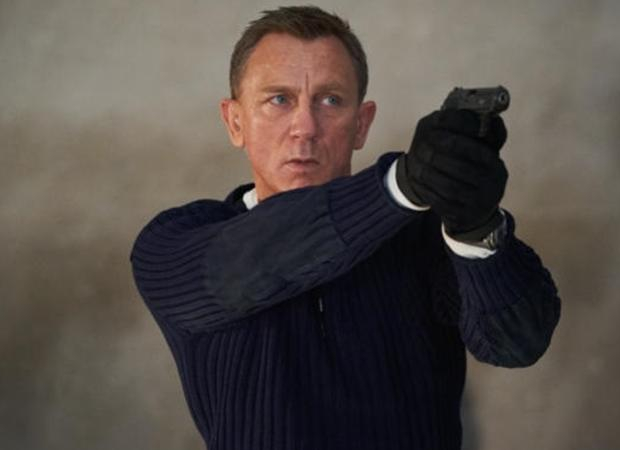 As per The Hollywood Reporter, No Time To Die had begun massive promotions for their highly awaited film. This postponement will lead to the losses the makers, MGM studio, will have to face. The report stated that it may cost them between $30 million to $50 million. As Coronavirus pandemic has hit many countries, it might affect the box office of the film too. With a budget of $250 million, the makers are now looking at the November release.

Taking to Twitter, the film's handle revealed, "MGM, Universal and Bond producers, Michael G. Wilson and Barbara Broccoli, announced today that after careful consideration and thorough evaluation of the global theatrical marketplace, the release of NO TIME TO DIE will be postponed until November 2020."

ALSO READ: Daniel Craig starrer No Time To Die gets postponed till November 2020 due to Coronavirus outbreak