Actors Kareena Kapoor Khan and Saif Ali Khan, last year during the lockdown, announced that they are set to become a family of four. On February 21, Kareena welcomed her second child, a baby boy. Now, the couple has revealed the name of their child. They have reportedly named their newest member of the family, Jeh. 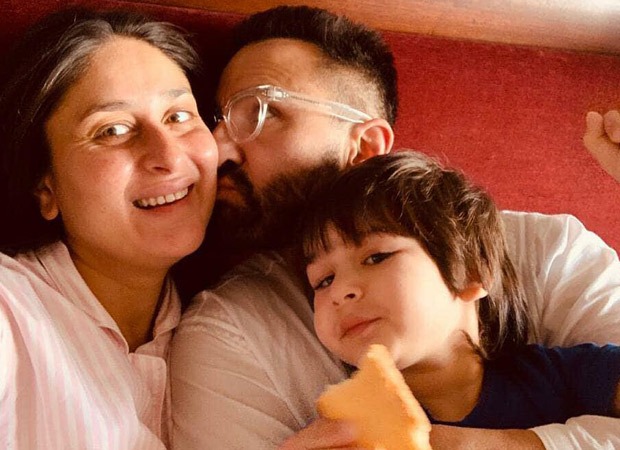 According to a report in a daily, the actors have been toying with several names and haven't finalised yet for the official documentation. They reportedly call him Jeh at home but are even considering the name Mansoor after the name of Saif's father Mansoor Ali Khan Pataudi. The couple is yet to confirm the news.

After the birth of the second child with Kareena, Saif Ali Khan released a statement that read, “We have been blessed with a baby boy. Mom and baby are safe and healthy. Thank you to our well-wishers for their love and support.”

Last year, in their announcement in August, the couple said, "We are very pleased to announce that we are expecting an addition to our family!! Thank you to all our well-wishers for all their love and support. -- Saif and Kareena."