Kareena Kapoor Khan, on Sunday morning, welcomed her second baby boy with Saif Ali Khan. The couple has recently moved to a new apartment, a bigger and spacious one close to their previous one in Fortune Heights, Bandra. Saif Ali Khan had also informed of Kareena Kapoor Khan and their baby’s health and that they were perfectly alright. 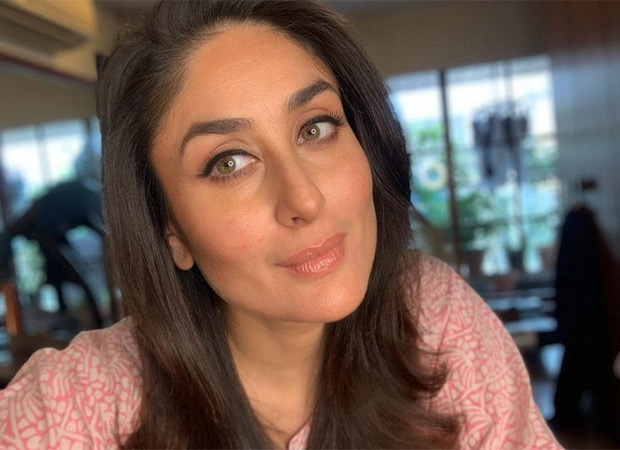 Soon after the news broke out, Kareena Kapoor Khan’s family including Randhir Kapoor, Babita Kapoor, Karisma Kapoor, and Saif Ali Khan and Taimur Ali Khan were spotted visiting the Breach Candy Hospital. As per the latest reports, Kareena Kapoor Khan has been discharged from the hospital and has headed to her new apartment in Bandra. The actress’ car was heavily guarded hence no pictures are available at the moment.

Kareena and Saif had announced that their second baby will not be in the limelight.