Karan Patel is all set to win hearts as the new Mr. Bajaj in Parth Samthaan and Erica Fernandes starrer Kasautii Zindagii Kay. The show has already witnessed a couple more replacements and with Karan Patel joining the cast, the fresh episodes are bound to get more exciting. After his look was revealed, his fans went crazy for all the right reasons. Before he was approached for the role of Mr. Bajaj, Ekta Kapoor had considered him for Naagin 4 and Karan Patel was approached for the same. 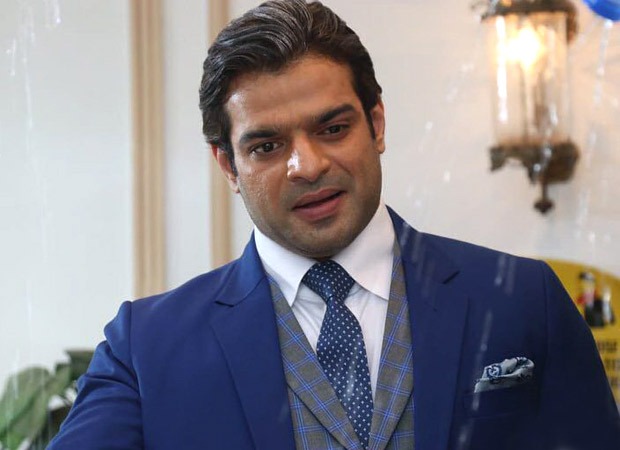 However, in his conversation with another portal, Karan Patel revealed that Ekta Kapoor decided to not cast him in Naagin 4 since she was already considering him for Kasautii Zindagii Kay. He joked about it and said it won’t look good if I’m playing an intense character like Mr. Bajaj on one hand and on the other, I’m a snake. So, they decided not to go ahead with it. Speaking of his new co-stars, Karan Patel revealed that he had seen Parth around the set but they have never interacted with each other nor have they met before.

Making an appearance on-screen on July 13, Karan Patel is very excited to be a part of Kasautii Zindagii Kay.

Also Read: Karan Patel reacts to Ankita Bhargava’s miscarriage post, says she was the stronger one among them