Karan Oberoi who was once the face of a popular boy band, Band Of Boys, is now embroiled in a very serious controversy. He was accused of rape and blackmail by a woman. After the charges were filed, Karan has been taken to judicial custody for 14 days. He will appeal for bail on Friday, it is reported. 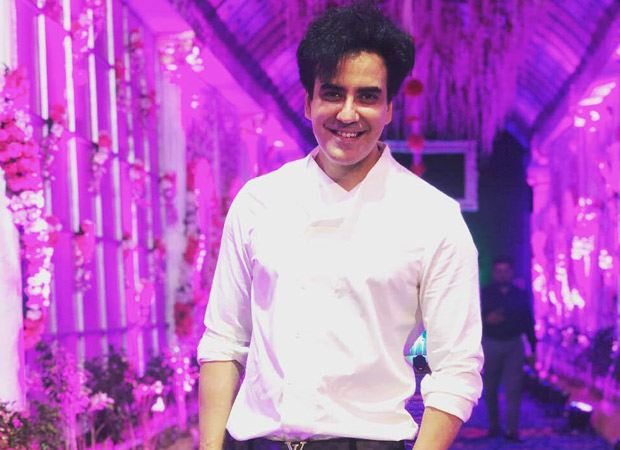 Karan was remanded to police custody on May 6 after the charges were confirmed and was kept there until Wednesday. He was then produced to court on Thursday afternoon. The District Magistrate announced their decision.

According to reports, Oberoi raped the accused under the pretext of marrying her and also blackmailed her. “Oberoi not only raped the woman and filmed the act but also demanded money from the victim threatening to release the video if she did not pay up,” the police said quoting the FIR.

Also Read: Karan Oberoi of Jassi Jaisi Koi Nahi fame booked for rape and blackmail, in police custody till May 9