In one of the most shocking news, Karan Oberoi of Jassi Jaisi Koi Nahi and Band Of Boys fame, has been booked for alleged rape and blackmail by a woman. The Mumbai police confirmed the news stating that Karan Oberoi allegedly raped the woman in the pretext of marrying her. 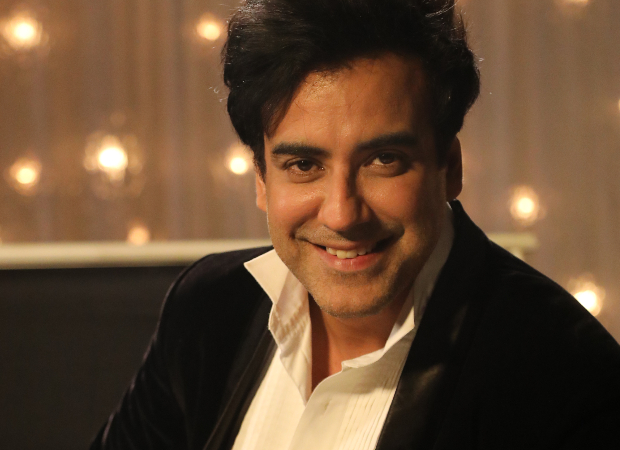 The story doesn't end here. As per the FIR filed against the actor, Karan Oberoi even blackmailed her. “Oberoi not only raped the woman and filmed the act but also demanded money from the victim threatening to release the video if she did not pay up,” the police said quoting the FIR.

As per reports, Karan Oberoi has been sent to police custody till May 9.