Priyanka Chopra is balancing her work between Bollywood and Hollywood. As she continues to produce content in India and is set for another movie, she is also doing many projects in the West as well. As per latest reports, the actress might be planning something with Amazon Studios. 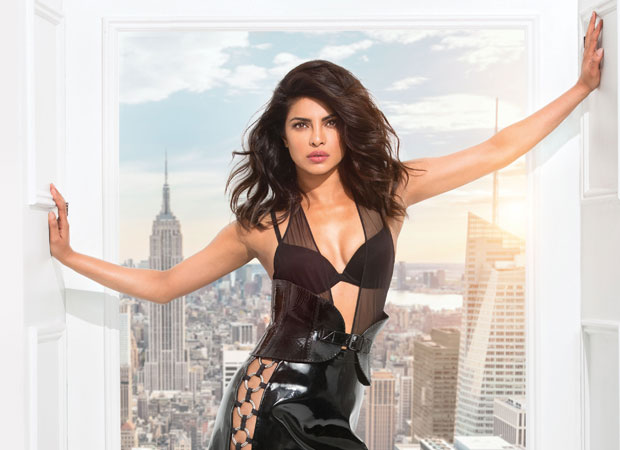 The Jonas Brothers, Nick Jonas, Joe Jonas and Kevin Jonas, are coming up with a documentary Chasing Happiness which will revolve around their lives, how they got back together after disbanding and more about their lives with their partners. Jennifer Salke, chief of Amazon Studios, recently revealed that she met Nick Jonas through Priyanka and they had sent a video to her. She also revealed that are doing something with Priyanka as well but are yet to announce the project.

Jennifer Salke further said that she loves Priyanka who has so many incredible ideas. She is interested in doing several things including unscripted shows, socially conscious shows to big dramas and comedy. Salke said that she is an amazing businesswoman and one can expect them to collaborate more.

Meanwhile, Priyanka Chopra will be next seen in The Sky Is Pink which is being helmed by Shonali Bose.