Last Updated 03.10.2022 | 11:20 AM IST
feedback language
follow us on
Bollywood Hungama » News » Bollywood News » Karan Johar’s new show to SPILL OUT all the inside Bollywood secrets

Karan Johar is all set and raring to go with creating new content on television as well as on OTT platforms. There is a new branch of Dharma Productions who is in charge of this. According to reports, Karan Johar is set to make a show on the lines of Netflix’s original Call My Agent. This is a risqué show where the film agents who have till now managed to stay away from the limelight will come out and share the secrets of how film actors land a project. 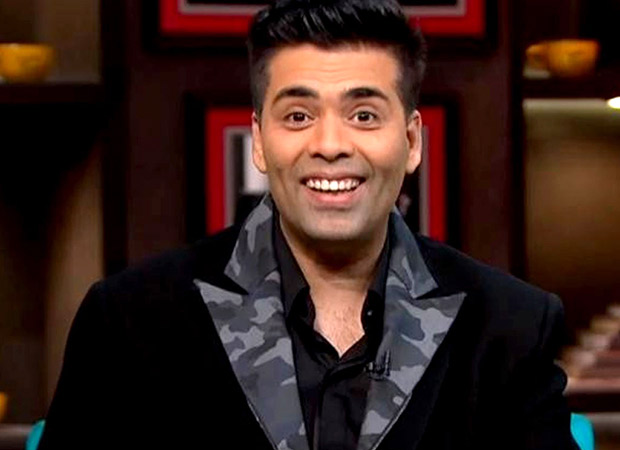 Karan said that it would be like a game in the industry where the insiders would just chuckle and guess which casting agent is being talked about in the show. With this, people will come to know of Bollywood not as a glitzy, glam industry but as a gritty, real one.

Karan apart from producing lot of new content is also in the process of directing his biggest movie till date, Takht. Kareena Kapoor Khan, Vicky Kaushal, Ranveer Singh and Janhvi Kapoor will be a part of it.