The power couple, Priyanka Chopra and Nick Jonas, are one of the most beloved pairs. From their social media PDA to red carpet appearances, they leave the fans wanting for more. Ever since their wedding, it was all anyone could talk about. The two-day wedding with pre and post-wedding festivities were highly publicized. And now it seems like they are venturing into a reality show based on their wedding. 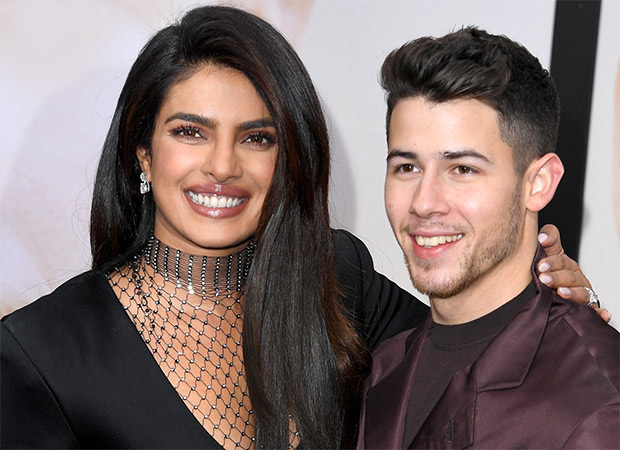 Priyanka Chopra and Nick Jonas are planning a reality show, A Week To Sangeet

Priyanka Chopra, who is the latest cover star of InStyle magazine, revealed that she and Nick Jonas are planning a reality show where couples of all ages will participate in dance competitions. It will be India's version of rehearsal dinners called A Week To Sangeet. “Nick came up with it because he was blown away by how the dinner brings people together,” Chopra explained. “By the end everyone knows each other’s names.”

On the work front, Priyanka Chopra will be next starring in The Sky Is Pink starring alongside Farhan Akhtar and Zaira Wasim.