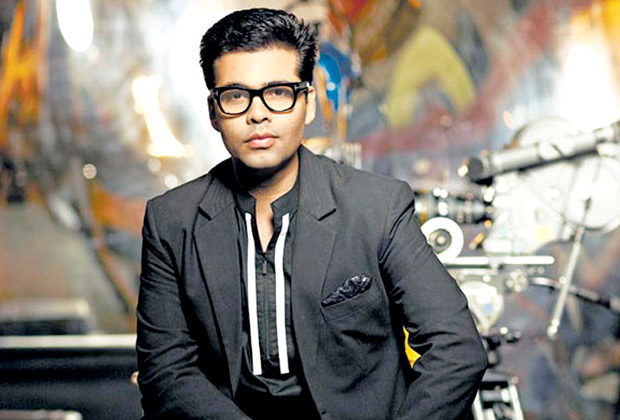 With several celebrities from Bollywood planning to explore the space of regional cinema, yet another filmmaker who wants to venture into Marathi films is none other than Karan Johar. It seems that the director-producer wants to understand the set-up of regional cinema and has started prepping for it.

Though the details of his debut Marathi film and so on is being kept under wraps, we hear that the recent success of Marathi romance drama Sairat inspired the filmmaker to take up this step. From what we hear, the producer has already dipped his hands into the same and has been in talks with writers and directors for the same. While we wait for an official announcement, we wonder if the director-producer, known for his romantic films, will kick-start his debut regional film with the same genre.

As of now, Karan Johar has kick started the promotions of his ambitious directorial Ae Dil Hai Mushkil starring Ranbir Kapoor, Anushka Sharma, Aishwarya Rai Bachchan in the lead along with Fawad Khan in a supporting role.