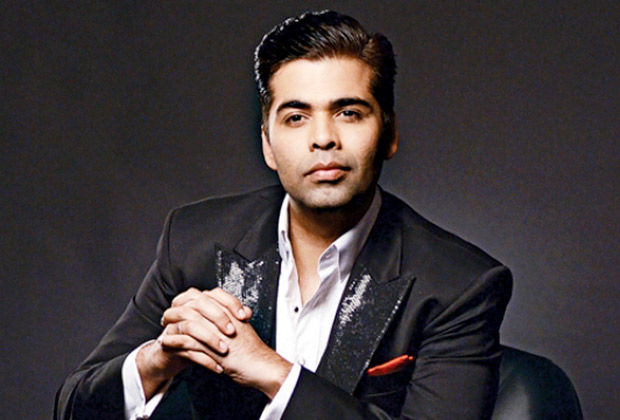 Karan Johar has made several movies over the years but not much is known about his personal life except for the fact that he came from a filmmaking family. Recently, in an interview with journalist Barkha Dutt, Karan opened about the time he struggled with depression and anxiety.

Karan Johar made some empowering revelations about the time he was in depression and used to have anxiety attacks. Talking about the film industry, Karan said that the industry per se should not be generalized for the reason of one person's loneliness but one really wonders how many of those relationships matter. He said that they live in this bubble all the time where one does not know if the emotions they have are just for the film or it is something else.

Karan further added at the age of 44 without a life partner or kids, certain emotions were difficult to deal with. He said it was recent kind of anxiety he had discovered about himself. He revealed that it was during a meeting when he had his first panic attack. He thought that he was having a cardiac arrest, straight away rushed to his doctor but his doctor said it was an anxiety attack. Then, he met a psychologist and took medication. This was a result of all the internal problems that had built up which resulted in this anxiety. This was two years ago when he got help for depression and started taking medications.

Karan further spoke about carrying baggage about his father's death although it has been eleven to twelve years since he had passed away. He also talked about failed relationships in the past and the fear of future that he won't be able to find a life partner that led to such attacks. After talking the necessary help, he feels a lot free now and there are lot more things to look forward.

Karan Johar revealed the depression period was the darkest phase in his life. The pain, anxiety, and anguish during that time made him helpless. He said that he used to take a flight and leave the city, walked the streets of other cities with nothing to say to anyone, made up meetings as a reason to leave the city. He said that he found comfort in sleeping on the long flights, waking up in the city where he didn't have to interact with anyone and walk the streets to be with his thoughts. It was a dark, deep and helpless time in his life.

Karan Johar concluded saying that he needed a psychologist and not a therapist who had immediately put him on medication. Three months ago, he stopped his medication around the time he started releasing a few glimpses of his forthcoming film Ae Dil Hai MushkilThe psychologist, who is a good friend of Karan, called him after the film's trailer was released and said that his film looked happy which made her happy.