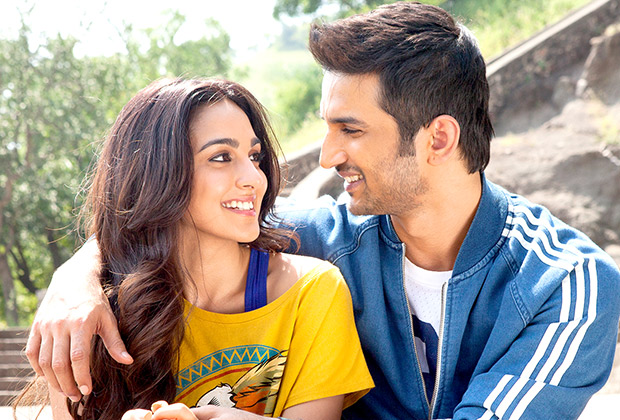 Ever since the promos of MS Dhoni: The Untold Story got released, it has only upped the curiosity level of the cinegoers. While the film is all set to release this week, it has already been declared tax-free in MS Dhoni's home state- Jharkhand, whose government waived the entertainment tax from the film.

Speaking about the film, Vijay Singh (CEO-Fox Star Studios) said that that they were extremely thrilled and thankful to the Jharkhand government for welcoming the film on Dhoni's life with such open arms."

Directed by Neeraj Pandey, MS Dhoni: The Untold Story stars Sushant Singh Rajput as the lead, along with Kiara Advani, Disha Patani, Anupam Kher and Bhumika Chawla in pivotal roles. The film is slated to release on 30 September this year.