Disha Patani is set for 2020 with her back to back movie releases. The actress has Malang with Aditya Roy Kapur that hits the screens in February 2020, Radhe opposite Salman Khan that releases on Eid, followed by Ekta Kapoor’s KTina, that is expected to come out by the year-end. 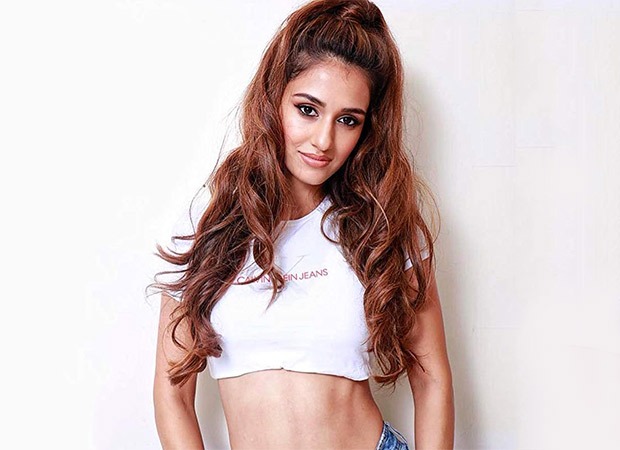 The first schedule of KTina was shot last month in Chandigarh, after which Disha began her prep for Radhe. The actress is currently shooting for the Prabhu Dheva's movie that will see her opposite Salman Khan, yet again. Disha will resume shooting for KTina in April 2020, after she has wrapped up Radhe.

Disha Patani not only does she have big-ticket films with Bollywood biggies like Salman Khan and directors like Mohit Suri and Prabhu Dheva but will also shoulder KTina, who’s first look had striking similarities with her film’s producer Ekta Kapoor’s look, with all the astrological elements and rings intact!

ALSO READ: Disha Patani in a Calvin Klein underwear is all things hot!