Karan Johar was honoured with the Iconic Entertainment Leader of the Decade in the presence of finance minister Nirmala Sitharaman at India Business Leader Awards. 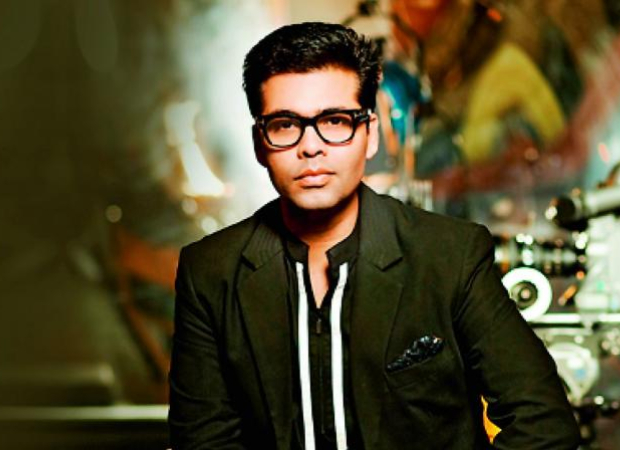 Karan Johar has donned several hats in the film industry. He is a producer, director, screenwriter, costume designer, occasional actor and even hosts shows for television and radio. In 2004, Karan Johar had taken over Dharma Productions which was established by his father Yash Johar in 1979. Based in Mumbai, it mainly produces and distributes Hindi films and over the years has produced some wonderful projects in Bollywood. In November 2018, a new sector of the company was created called Dharmatic, which will focus on producing digital content for online distribution platforms.

Karan Johar is currently prepping for his upcoming directorial titled Takht. The film is a periodic drama set in the Mughal era. The film has an ensemble cast including Ranveer Singh, Vicky Kaushal, Kareena Kapoor Khan, Anil Kapoor, Alia Bhatt, Bhumi Pednekar and Janhvi Kapoor. Takht will showcase the story of two warring brothers Aurangzeb and Dara Shikoh. It will be based on the war between Shah Jahan’s son Aurangzeb played by Vicky Kaushal and elder brother Dara Shikoh played by Ranveer Singh.