Urvashi Dholakia is one of the most popular vamp on Indian television. She is popularly remembered as Komolika from the TV serial Kasautii Zindagii Kay. Her social media video with son Ksitij is doing the rounds on the internet. Seeing their whacky videos, fans of the actor have commented that the two come across as friends rather than mother and son. 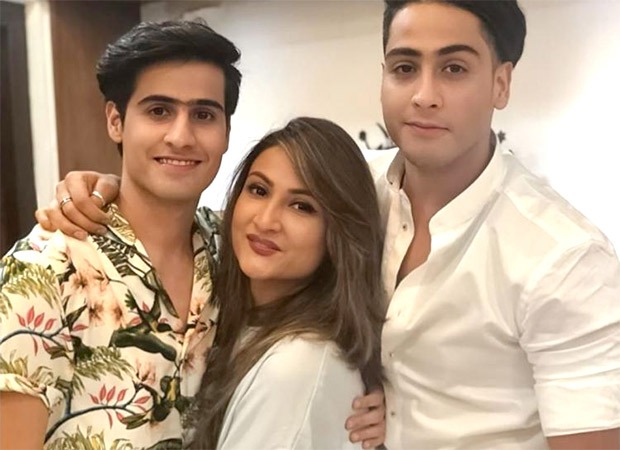 Speaking to a daily, Urvashi said that she embraced motherhood at a very early age. She is mother to two sons- Ksitij and Sagar. The actress said that she is not a quintessential parent and is like a friend to her children. She said that when the bond is so there is no need to dictate. She further reveals that her kids give her advice like joining Tik Tok while she gives them career advice.

Urvashi said that she joined Tik Tok on Ksitij's insistence and now loves to make videos with her son. She said that many people love the rapport she shares with Ksitij and even refers to her as the Gen X mom. The actress who has dominated the television industry at her prime said that we need to move ahead with times. She believes that digital content and social media has taken over the world.

Talking about her children becoming a part of showbiz, Urvashi said that they have been trained behind the camera and will soon be facing the camera. However, she said that it has to be with the right kind of work and the path they choose for themselves.