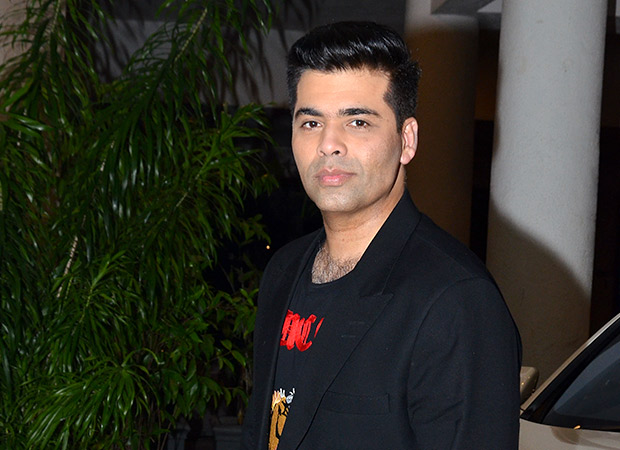 The success of Toilet - Ek Prem Katha notwithstanding, there is feeling of growing despair in the film industry regarding the falling ratio of box office success. Even Karan Johar’s Dharma Productions is feeling the pinch. Sources say producer Karan Johar has nearly halved the original budget of his superhero film Dragon which goes on the floors this year-end.

The big-budget spectacle directed by Ayan Mukerji features the never-before pair of Ranbir Kapoor and Alia Bhatt. It also brings together Amitabh Bachchan and Ranbir Kapoor for the first time.

These tempting innovations apart, the film’s original budget, a staggering Rs 120 crores was no longer seen to be feasible.

Says a source close to Karan Johar’s Dharma Productions, “Karan gave Ayan Mukerji a choice. Either take a budgetary cut or shut down the film. It hasn’t been a good phase for Ranbir Kapoor. And the last thing that Karan Johar wants on his hands is another Jagga Jasoos.”

Sources say Ayan Mukerji would have to drop plans to bring in top notch Hollywood technicians to do the stunts and the special effects in Dragon.