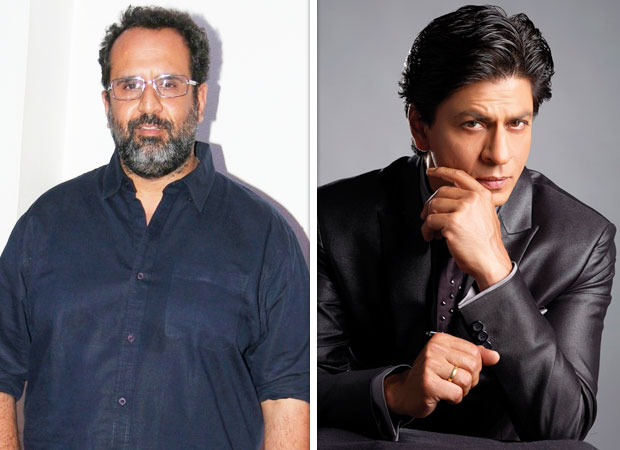 Filmmaker Aanand L Rai’s film with Shah Rukh Khan became a talking point since the two collaborated for the first time. What further triggered interest further was the storyline which will feature the superstar as a dwarf. While director Rai is more than happy to work with Shah Rukh, he can’t stop gushing about the bonding he has started to share with the actor, especially over cinema and food.

When in a recent interview, Aanand L Rai approached the subject of the recent box office failure of Shah Rukh Khan’s last film Jab Harry Met Sejal; the filmmaker remained undeterred towards his love for the superstar and has asserted to resurrect the fan base of the actor. Aanand revealed that his past performance at the box office hasn’t affected the film and if anything, the filmmaker is just as enthusiastic about the film. While he does want to overlook the box office numbers, he also stated that this has not affected Shah Rukh Khan the least bit but what the superstar is more afraid of is losing the love of his fans.

On the other hand, Aanand L. Rai assures that his film will bridge Shah Rukh Khan’s relation with his fans. The filmmaker further mentioned that he can sense what the audience is seeking to find and he clearly stated how he will work hard and retain his sincerity towards the craft. Aanand also explained how he wouldn’t let the previous releases cloud his work and that he will be striving himself to do a good job this time. At the same time, he also maintained that they are having fun whilst working.

As for the film itself, we hear that the untitled film features Katrina Kaif and Anushka Sharma in leading roles but the rest of the details are yet to be finalized.  While there are reports that Shah Rukh Khan will play a double role in the film, spokespersons of the film have denied the same.