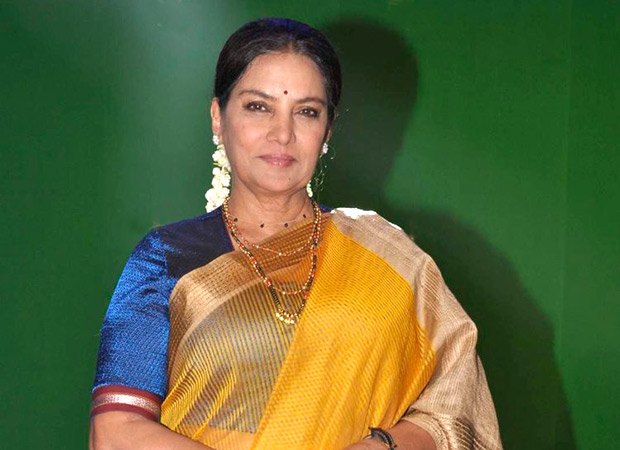 “The fight against Triple Talaq has been waged by very brave Muslim women such as Bhartiya Muslim Mahila Andolan members. They have brought the issue to centre stage. So when, in 2016, Shayara Bano petitioned the Supreme Court to challenge the constitutionality of the practises of Triple Talaq, nikah halala and polygamy, several women’s groups emerged from the community such as Awaaz-e-Niswaan, Sahiyar, Muslim Mahila Manch, Pehchan, Muhim, Parvaaz Sangathan, and, more recently, Bebaak Collective. They joined forces and articulated a new radical politics, at once with progressive and feminist groups. It was a demonstration of the support system created by the women’s movement over the past three decades. The Supreme Court’s judgement against instant Triple Talaq is a welcome measure because it has been banned in more than 20 countries and has no place in a secular democracy like India."